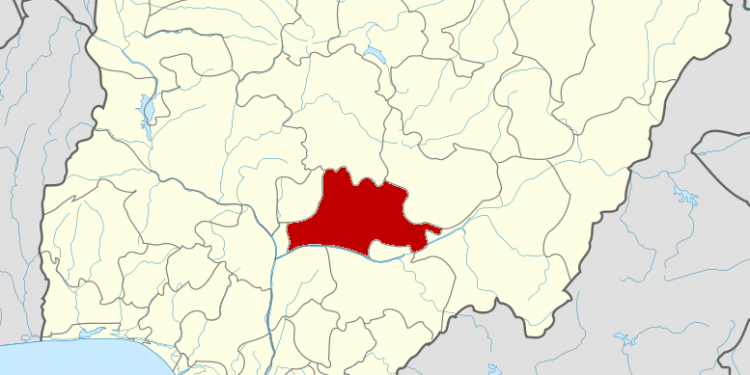 On many occasions, the youths of the Nasarawa South Senatorial District have taken it upon themselves as a point of duty to usually reconfirm from me that when will our indefatigable, reliable, dynamic, productive, palatable, powerful and unbeatable Distinguished Senator Suleiman Asonya Adokwe visit home again while some of them do asked when will you take us to Senator Adokwe for reaffirmation to confirmation about the next general elections, those salient questions always remind me that the future of our generation is assured with Senator Adokwe as a Senator beyond 2015.

As much as I am not in a good mood to write owing to my youngest brother ill-health but as an aspiring politician, I am PERSONALLY compelled to share some light on how the young men, women, elders and all sundry are in love with our God fearing Senator.

Recently, I was just driving in Lafia, the capital city of Nasarawa State with my well customized T-Shirt carrying A4 size of Senator Adokwe’s picture on while some group of youths walked towards me and saluted, they asked in hausa language “Dan Allah kai ma kanna so megida mu ya cigaba 2015 ne” meaning; please, are you also supporting our boss to continue beyond 2015, guess what was my answer, I said to them YES, they continued “Dan Allah inna zamu samu T-shirts dinna” meaning; Please where are gonna gets this T-Shirts, I smiled, opened the boot of my car and gave them 20 pieces of the customized T-Shirts, it was my turn to ask them questions, I asked them ‘Why were they in interested in Senator Adokwe to continue beyond 2015’ one of them pointed few among them that have benefited from Senator Adokwe’s motorcycle empowerment scheme and they affirmed to work for the re-election of Senator Adokwe to continue even beyond 2015.

For sometime now, I have been confronted with so many questions from our friends in the media about Senator Suleiman Asonya Adokwe achievements in Nasarawa State Senatorial District and Nasarawa State by extension, I always mention few from many due to lack of time and refer them to my previous articles on GOOGLE and electronic press conference on YOUTUBE, at the end they are always convinced that Senator Adokwe is among the few Senators of the Federal Republic of Nigeria that are very close to the GRASSROOTS.

We have said it times without number that as the 2015 general election approaches, the project for the re-election of Senator Suleiman Asonya Adokwe is no more his project but the project of the youths and Students of Nasarawa South Senatorial District, it is worthy to note that its our future that will always be discussed at the National Assembly, as such we are more comfortable with Senator Adokwe to steer the ship of Nasarawa South.

Before now, we have traversed through the lengths and breadths of Nasarawa South to familiarize ourselves with elders, youth leaders and various organization in order to speak with one voice when the time comes, I was surprised when they we’re saying in a loud voice that “Senator Adokwe Must Continue Beyond 2015 In Shaa Allah”.

It is now crystal clear that the few who are against our hard working Senator Adokwe shall always be defeated at the polls as usual, we challenged them to show us scorecard of their various contribution to the upliftment of the people’s of Nasarawa South Senatorial District before now.

I am not unaware of the fact in the process of the campaign for the re-election of Senator Suleiman Asonya Adokwe to continue beyond 2015 some of us will be blackmailed, tortured, intimidated, arrested but one thing is sure; we are many in the campaign team, even if I am arrested today be rest assured that the campaign will surely continue tomorrow, in fact I am proud of our formidable team.

As future leaders, we advised all the political detractors to sheath their swords and join the queue of the intellectual minded youths and Students of Nasarawa South Senatorial District to re-elect my father, our father and the father of the Nasarawa South, Senator Suleiman Asonya Adokwe to continue beyond 2015 as a Senator of the Federal Republic of Nigeria.

It is not going to be business as usual as in form of APC or PDP but the voting patterns this time around will be strictly base on PERSONALITY, we the youth do not have party, all what we are interested in is the re-election of Senator Suleiman Asonya Adokwe, Chairman Senate Committee on Services.

This Too Shall Pass, Nothing More, Nothing Less.

An Open Letter To His Excellency, Umaru ...