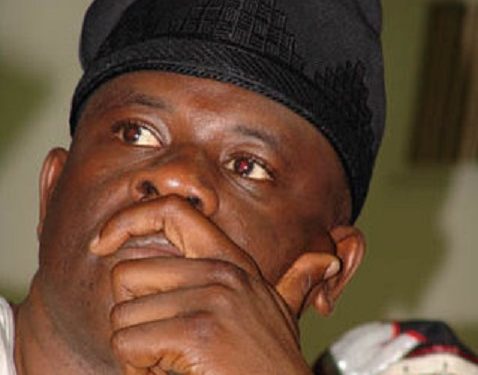 Senator Musiliu Obanikoro, the former minister of state for Defence and Ex-chieftain of the Peoples Democratic Party, PDP, has officially dumped PDP and joined the ruling All Progressives Congress, APC.

Obanikoro announced his defection at a press Conference in Lagos on Tuesday.

Obanikoro is being investigated on several corruption cases and was recently locked up in Kuje prison. It is said that crossing to the APC party grants immunity. 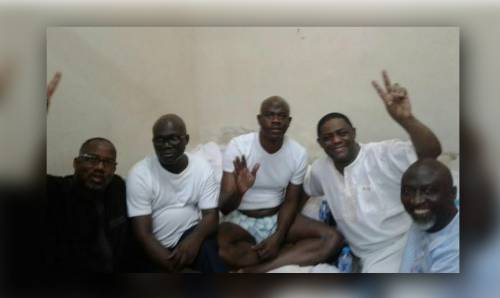 Tijjaniyya and Shi’ah Are Same, We Bear ...