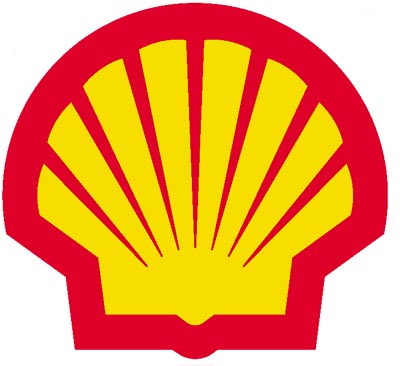 NewsRescue- According to a new release on Reuters, Royal Dutch Shell Plc (RDSa.L) has promised to fight any possible efforts by the Nigerian Government to reallocate fields currently in its control to Chinese oil companies.

“One thing you probably will have seen, and can be sure of, is that both ourselves and the industry will defend our interests,”Simon Henry told analysts on a conference call when asked about recent Chinese approaches to Abuja.

China has indicated its desire to move in on oil blocks currently licensed to Western oil firms, including Shell, Chevron (CVX.N) and ExxonMobil (XOM.N). [ID:nLU515969]

Henry noted the speculation came against a background of Nigeria mulling an oil reform bill.

The proposed legislation could allow the government to renegotiate old contracts, impose higher costs on oil companies and retake acreage that firms have yet to explore. Reuters

It can be recollected that in a historic case that ended this June, Royal Dutch Shell paid over 15 Million dollars as compensation to families in oil exploration devastated regions of the Delta, Nigeria as settlement for a very embarrassing human right abuse case, in which Shell was accused of financing killings of community activists and citizens hindering its explorations and operation.