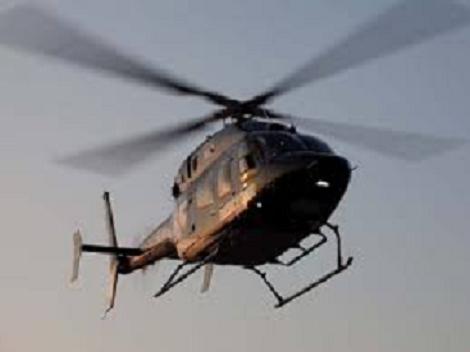 Nation– We recently received an anonymous message from a supposed Nigerian solider presently among the troops battling the Boko Haram insurgents.

In this slightly edited message of despair, he gives an insight on the why Nigerian soldiers may not win the battle against the terrorists in North East.

It is time the pen pushers pick up their pens bcos the corruption in the system. More to self and less for National interest.

Who is behind book haram? how come helicopters will come to Nigeria airspace to supply boko haram equipment and nobody is saying anything? People are dying every day. Money that is supposed to be used for development we are using it for war. Let those who love this nation pick up their pen, like the Journalists who fought for our independence in the 60s.

My eyes have seen a lot. We still need to pray for Nigeria.

All members of book haram use anti-aircraft to fight. Let all who love Nigeria forget about religion and put National interest first.

If you are in the field you will cry because the more you see the less you understand this battle.

Things will come to light if my ogas ontop tell the truth. Everybody is after money.

A day after sallah we took over Bazza, our own Airforce refuse to come for support and our commanding officer Lt Col Jones Emem called them but they did not come until this helicopters came to drop snappers and weapons for Bokoharam. Who is behind them? Why the army still using unserviceable equipment is when we were told new equipment were bought to fight insurgent.

When you come to the field you will see the soldiers doing their best, but no support weapons. How do expect somebody with A47 to face somebody with anti-aircraft.

All our soldiers presently shot. Some of them are in 44 military hospital Kaduna. Find out they were shot on the hand and legs with the snappers guns.

Those APCs they claim they bought are old ones painted in Jaji APC wing. We need more investigative Journalists to investigate this war and the equipment use.