Sickness Unto Death: Dogara Makes Most Brutal And Damning Review On North Nigeria’s ‘Walk To Self Apocalypse’ 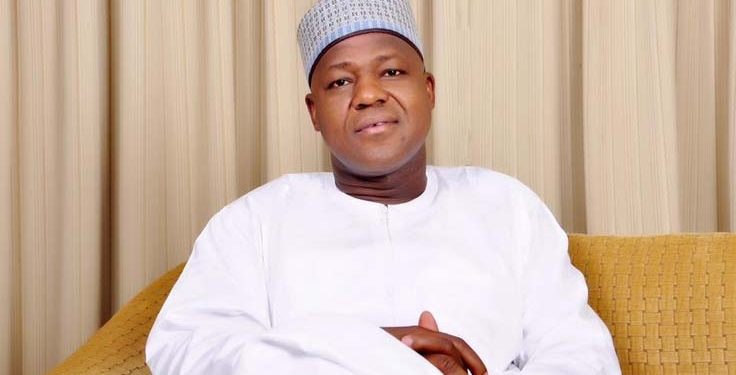 Dogara who was the Chairman of the Northern Security meeting convened by the Arewa Research and Development Project (ARDP) to inaugurate the Northern security monitoring committee said:

“We are confronted with a crisis that is unparalleled in our history. The death spiral appears unstoppable. Increasingly, it is becoming harder and harder to distinguish us from our enemies.

“There was no shortage of early warning signs and as a matter of fact, our philosophers such as the late Sa’adu Zungur of blessed memory had warned that this dystopian era was fast approaching but we ignored all. We are now paying for our collective negligence”.

He said the North is now in the grip of what Soren Kierkegaard called “Sickness unto death” the numbing of the soul by despair that leads to moral and physical debasement. It has become a society that is driven at its very core by death instinct. The instinct to annihilate and destroy rather than nurture and create.”

He further observed that our economic debris has become too conspicuous to be ignored, adding that,

“As it is, we are now trapped in a prison of mirrors, where revealed lies are answered with new lies. With all these, it is like our slow-motion walk to self Apocalypse is assured”.

Hon Dogara lamented that of the 19 northern states and FCT, only Kwara State and the FCT are relatively peaceful or have the lowest rate of insecurity but all the other 18 states are inflamed by one form of violence or the other, stressing that we are all guilty of waiting for the government to solve all the problems.

He said the real problem facing the country is the failure to provide leadership and organize a society that works for all.

“A peaceful and orderly Northern Nigeria then was more engaged in the pursuit of justice rather than the pursuit for an order. In tackling these problems, we must realise that guns do not kill and killing the violent does not necessarily bring peace except the peace of the grave.

“Violence is taking roots because our leadership model has been exposed as a lie, an empty ideology used to satiate greed instead of addressing social inequality and injustice.

“We are running out of time, it is crystal clear that the North cannot withstand the kind of contradictions that exist now. The North is on fire ignited by us either by our actions or by what we permit or allow. Those who truly love the North must now come out and accept responsibility and begin the salvage mission bearing in mind Professor Andrew Haruna’s warning ‘That the North was handed over to us in one place, we must therefore not pass it to our children in pieces ”