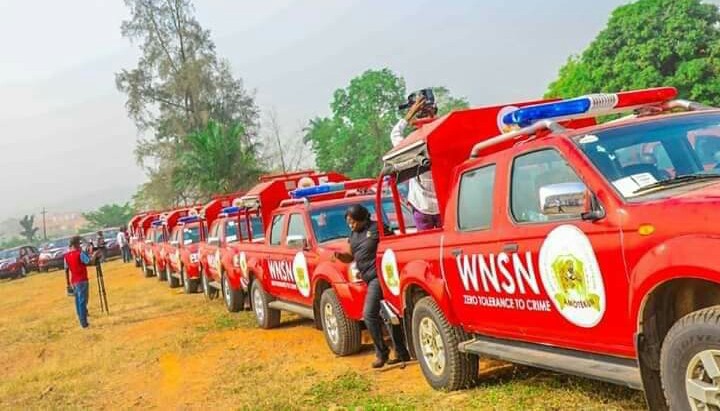 Shege ka Fasa, a security outfit created by the Coalition of Northern Groups, CNG, was launched yesterday to operate as the northern regional security outfit similar to Amotekun.

The CNG said the reason for setting up the outfit was to complement the police and military in efforts to deal with the security problem in the region.

The outfit would also  carry out  specific and general task that would realign attitude and thinking of the public with the ideals and objectives of the founding fathers of the region.

“For the past 12 years, the North has struggled with disabling challenges that include dwindling economy, rising poverty and more worrying, a crippling security situation that has taken a huge toll on lives, property and the overall cohesion of the region.