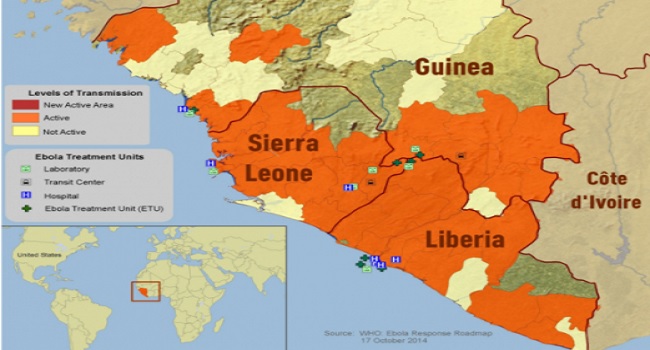 A brawl broke out in Sierra Leone’s parliament Wednesday as lawmakers debated a proposed change to the electoral system to allow for proportional representation in next year’s election, local media reported.

In video footage, representatives from the ruling Sierra Leone People’s Party (SLPP) and the opposition All People’s Congress (APC) party can be seen swinging punches and throwing chairs.

At one point what appears to be a large ornamental vase is tossed across the chamber — and back.

The West African nation’s electoral commission has recommended switching to a proportional representation system for the June 2023 local and parliamentary elections, set for the same day as the presidential ballot, a move the opposition has opposed.

The government is in favour of the plan, which requires parliamentary approval.

Matthew Sahr Nyuma, chairman of parliament’s information committee, confirmed that a fight had broken out.

“It was about a statutory instrument that gives a mandate to the electoral commission to make regulations, and our colleagues refused to follow procedures of parliament and they decided to misbehave,” he said.

“The speaker was left with no alternative… We had to call the police to continue our business of the day.”

Following the fight, which broke out around 1100 GMT and had quieted down by the afternoon, some members of parliament were thrown out of the chamber by security, a local journalist who was present told AFP.

The June vote will see President Julius Bio, who was first elected in 2018, contest a second term in office.

Last week, lawmakers passed legislation to introduce a gender quota in all elected and appointed positions ahead of next year’s election, which had been a major campaign promise by the president in 2018