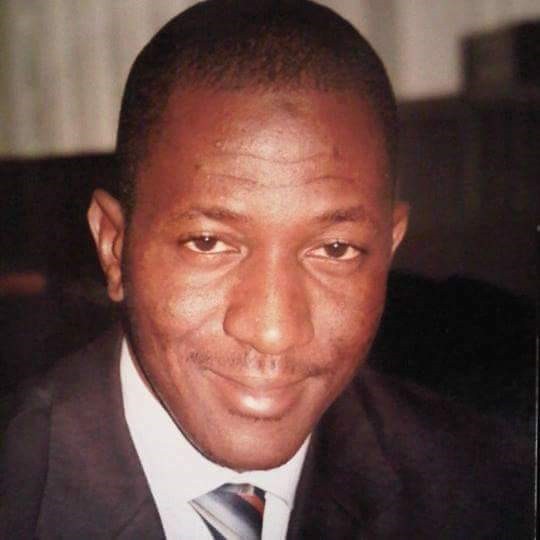 Youths who express their dissatisfaction with the policies or decisions of the Sokoto State Government are either transferred or made to lose their jobs. Their latest victim is Barrister Sufyanu Sa’idu, a young, resourceful legal eagle and academic, who lectures at the State College of Legal and Islamic Studies. On the orders of the State Government in collaboration with a former State Attorney General, barrister Sufyanu was recalled from the College of Legal and Islamic Studies, as a Lecturer, to the state Ministry of Justice without any schedule. Before Barrister Sufyanu, Malam Usman Hamza was made one of the victims. He was removed from his office as a cashier at the Teachers Service Board to the Specialist Hospital as a staff without any schedule of duties.

The State Government reserves the right to transfer any state civil servant, but that right should not be exercised only if and when such civil servant express their opinion about the government. Also, an order has been given that a committee be constituted to deal with Sufyanu Sa’idu for expressing his opinion about the government.
There are reports of meetings being held to gag individual or group of individuals who speak up against the Sokoto State Government.

Again, this is a Government that so much brags about making education its priority now taking a highly resourceful lecturer away from a state owned college to a ministry, without any schedule simply of expressing himself, denying his students the resourcefulness of this highly intelligent youth. This is done by a government led by a barrister, who is supposed to understand, uphold and respect the law. The Sokoto State Government has started a war with Sokoto youths who dare stand up or speak up against its deceits, lies and impunity. Sufyanu is not alone in this fight. Sokoto youths stand with him and we will never be gagged by any kind of intimidation.

Sent by Usama A. Dandare, a social commentator from Sokoto.