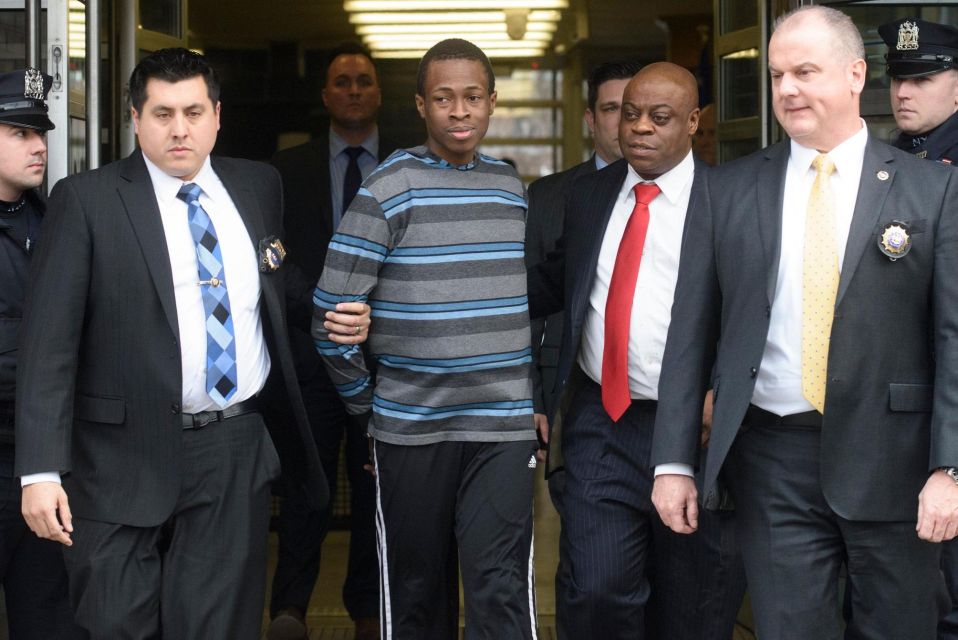 The fake news articles found in Discourse Nigeria, Abiyamo and other small platforms used a fake image of another man’s arrest in New York photoshopped crudely to be Sowore. The fake news also falsely claimed that Sowore, a bonafide American citizen was not one. See the real and doctored images below.