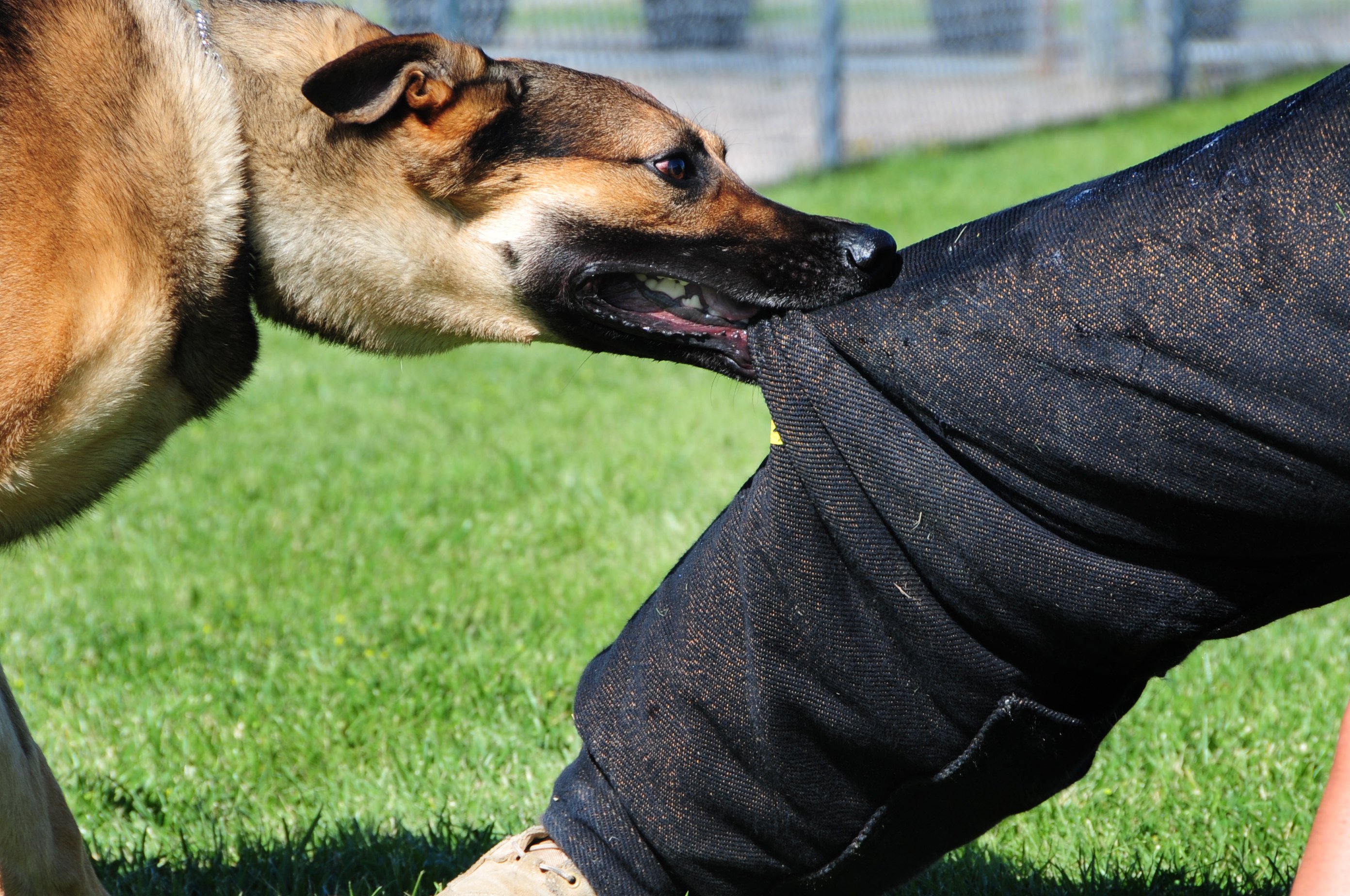 A dog died saving dozens of people at a wedding party in Maiduguri after it attacked a suicide bomber, an official said.

The dog stopped the teenage suicide bomber from detonating her explosives in the crowd.

The dog, according to the police, belonged to a resident of the neighbourhood where the wedding took place.

The suicide bomber was about making her way into the gathering at the wedding ceremony before the dog pounced on her.

The girl, whose original mission appeared to have been thwarted, detonated her explosive while battling to wriggle herself from the canine grip of the dog.

The gallant dog paid the supreme sacrifice as it died alongside the suicide bomber.

The spokesperson of the Nigeria Police Force in Borno State, Victor Isuku, said the incident happened at about 7.30 a.m. in Belbelo community of Jere Local Government Area in Borno State.

“Information just received indicate that today at about 0733hours (7.33am), a female suicide bomber with IED strapped to her body, attempted to infiltrate a wedding ceremony gathering in Belbelo community of Jere LGA”, he said.

“She was however prevented by a watch dog, so she had to detonate the IED to kill herself and the dog.

“The dog was owned by resident in the locality”, said Mr. Isuku, a deputy superintendent of police.

Although the police did not state if the dog was trained in bomb detection, it is not common in Nigeria for dogs owned by civilians to be so trained.

Mr. Isuku said normalcy has since been restored in the area and “no further casualty was recorded apart from the dog.”

The incident occurred few hours after three suicide bombers blew themselves up at two different locations not far away from the spot where the wedding took place.

About 100,000 people have been killed in Borno and neighbouring states since 2009 when the Boko Haram insurgency started.