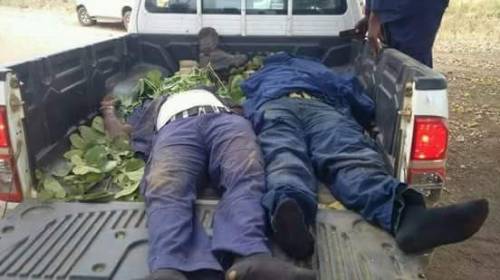 The victims were reportedly ambushed and shot dead at 2:25 p.m. on Monday.

Attempts to speak with the Public Relation Officer (PRO) of the Benue State Command of NSCDC failed as he refused to pick his calls.