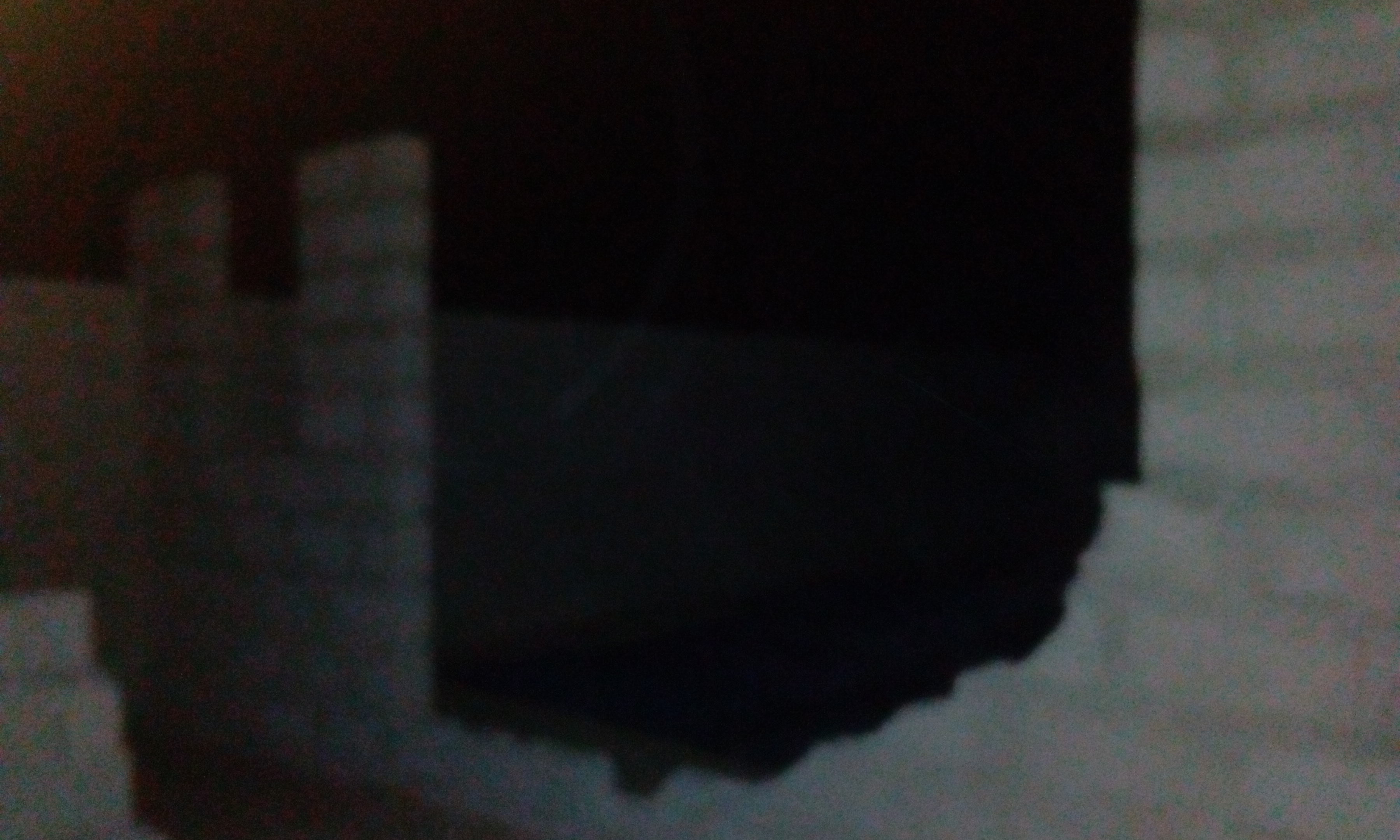 Sweden’s largest mosque has been deliberately set ablaze in an arson attack, marking yet another hate crime against the Muslim community in the Scandinavian country.