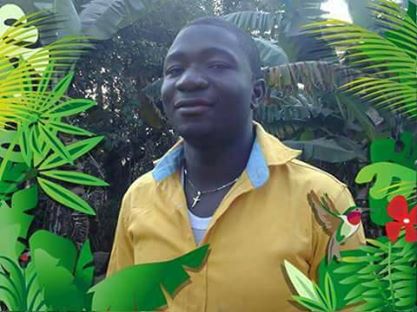 In the out of control violence in Taraba state where Fulani have complained that 100 of them were massacred, a man posted on facebook that they killed 27 and will kill more tomorrow.

The self-confessed killer goes by the name, Sylvanus Tuteh (papilo ndarup) and has been the focus of widespread condemnation online. 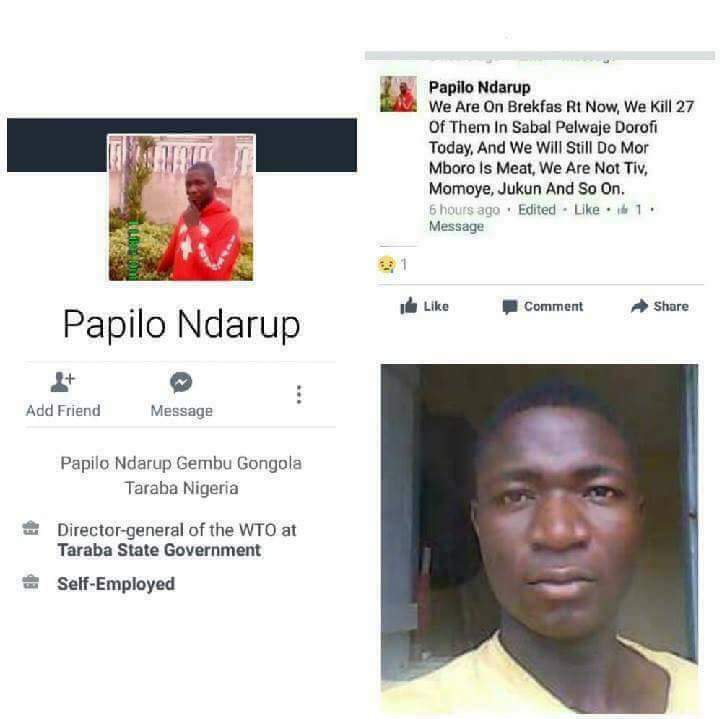 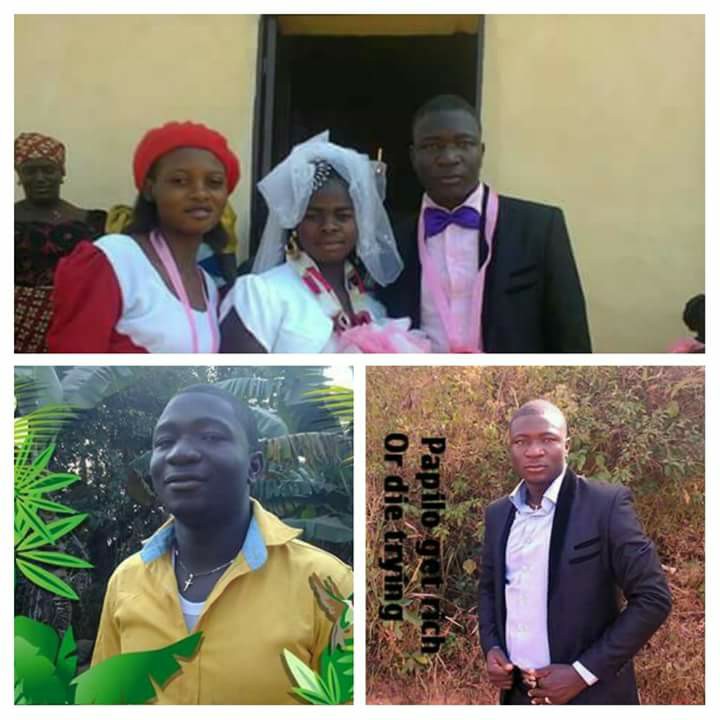