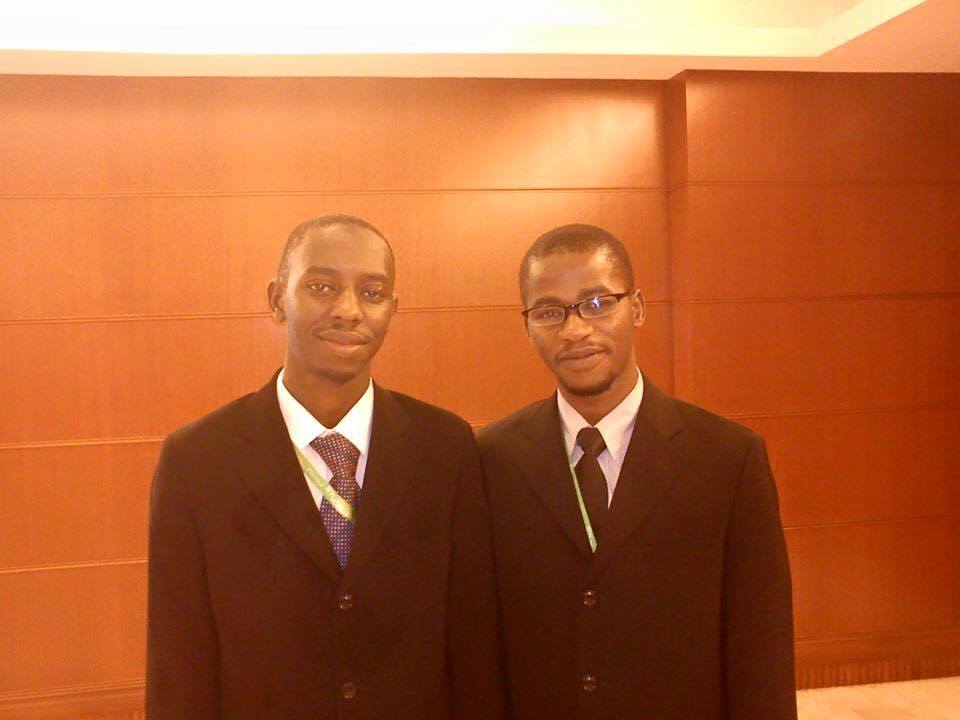 Sheriff Almuhajir is a final year PhD scholar in University Sains Islam Malaysia, can be contacted via [email protected]

“Winners step into the circle to receive the prize, where once decided long before”. Poem

The wind of change that blew throughout Nigeria in the just concluded general elections has to a greater extent, allowed Nigerians to establish a genuine sentiment in the minds of many Nigerians that an inclusive society that utilizes the potentials of its youth in running the affairs of government is possible. Any legitimate evolution from the old system demands that young people are included in electioneering processes by participating actively in campaigning projects through the use of social media and door-to-door campaign. The recent reconfiguration of the orthodox also indicates clear interest in bringing youths in to the center of policy dreams. As a result, many young men and women have exhibited skills that can be harnessed in the building of a prosperous Nigeria. This is a new trend in typical African democracy where the young are either marginalized or used solely as campaign paraphernalia. Often they are excluded in governance; and absent in the entire process of administration.

The slogan of the Nigerian winning party All People’s Congress APC has been “change”. This change as presented in the party manifestation suggests that it is not limited to only change of government but also includes change the mindset of the people. The effort is to debunk the myth that good governance is not possible and that corruption has eaten deep that it cannot be uprooted. To confirm this grand position, the President of the Federal Republic of Nigeria Muhammadu Buhari clearly informed the party delegates who were expecting to receive some allowances for electing the candidate during the APC’s presidential primary elections that he has no money to give delegates in exchange of votes. In his words “I have always served Nigeria to the best of my ability. I have always tried to give more to the nation than it has given me. This is the principle of service that has guided my public life. Thus, I am not a rich person. I can’t give you a fistful of dollars or naira to purchase your support. Even if I could, I would not do so. The fate of this nation is not up for sale. What I will give you and this nation is all of my strength, commitment, sweat and toil in the service of the people. What I can give you is my all.” Despite the delegate’s disappointments and the scary rumors of money distributed by some contestants, he won the election with a landslide. Technically, this is a clear and present symbolic message to the entire Nigerian political landscape that era of using money or power to impose candidates is diminishing.

While the Nigerian youths celebrate the emergence of Rt Honorable Dr Aminu Abduahi and Rt Honorable Terkembi Ikyange as speakers of Kaduna and Benue states House of Assemblies respectively, I am hereby announcing the emergence of the youngest Rt Honorable in the history of Nigeria’s democracy. Aliyu Sabiu Ibrahim a 32 year old man is sworn as Speaker of the Katsina State House of Assembly. Born in 1983, Aliyu was raised in a family of renown Qur’anic teachers in Katsina town. As a child Almajiri, Aliyu memorized the glorious Qur’an and participated in Qur’anic memorization competitions at National and International platforms. In 2013 He won the first position in Qur’anic recitation competition organized by Almadina International University Malaysia. Earlier at home he represented Katsina state in the National Qur’anic recitation competition. He is also well educated in western style of education. Young Aliyu obtained his Primary School Leaving Certificate from Muduru Primary School in Mani Local Government Area of Katsina State and had his Secondary School Certificate from Usman Nagogo College of Arabic and Islamic Studies. He then proceeded to obtain a Diploma in Shari’ah and legal studies from Hassan Usman Katsina Polytechnic in 2003. In 2010 he joined Almadinah International University Malaysia and graduated with a first class degree in information and communication technology 2013.

Over the period of his study in Malaysia, his university considered his active roles and participation in school activities and appointed him as student/staff under the Deanship of admission and registrations. Aliyu used this humble leverage to secure admissions to not less than fifty students from Katsina State. While I pray for his success in the leadership of the House, I also want to use this opportunity to call on Nigerian youth to emulate from the efforts and achievements of this young man. Youth should not hesitate to participate actively in politics and in the representation of the people whenever the opportunity presents itself. I also call on our political leaders to continue to appreciate the contributions and skills of the youth, which is paramount in nation building. As a poet once said