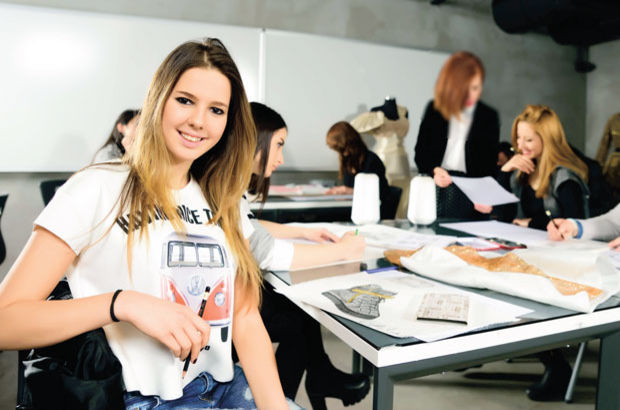 The outcome of the snap election in Turkey, closely watched by the world, surprised everybody. The Justice and Development party (AKP), having lost a major part of its votes in June elections, was expected to fare better this time.

However, nobody expected a nine percent increase in its total votes. This was an incredible success, as even the opposition parties in Turkey couldn’t achieve a hike in votes like that after four years of constant campaigning. The result had been so incredible that representatives of poll companies had to appear on TV to apologize. But what was the reason behind this staggering success?

Five months’ time is too short to change the general tendencies in a country. However, change can be witnessed due to the fast-emerging scenarios in and around a country. This is what happened for the Turkish people during the past five months. In the course of five months, the biggest terror attack in country’s history occurred in Ankara, cease-fire with terrorist group PKK ended, and operations against PKK inside and outside Turkey started, all of which were substantial developments for the Turkish people.

For the first time in 13 years, the country was left without a government. When HDP, which achieved a surprise success in June election, failed to condemn the PKK for terror attacks, what many already knew was confirmed and borrowed votes were taken back. As the coalition talks continued, opposition parties made it clear that they didn’t want to be a part of a coalition, missing a historical opportunity.

At the same time, economy suffered substantially and the Turkish people had to experience the cruel face of instability after many years. However, the biggest factor leading to the success had been AKP’s change in its rhetoric of “presidential system,” which had been major cause of its defeat in June. Presidential system reminds of one thing to the Turkish people and that is separation, which is essentially the same as handing over a part of our country and our Kurdish brothers and sisters to a Stalinist terror group like PKK.

The real challenge starts now. The AKP has an immense job like it had never before. Following serious tests like Gezi protests, the peace talks and terror attacks, it has once again taken over charge, this time with a greater responsibility. On June 7, people forced the AKP out of power to prove that they would never accept a presidential system. They also made it clear that they needed a stronger democracy in this country, which should be free of polarization and separation, all within an improved parliamentary system, not a presidential system. If the AKP really received that message, the steps from this point on, will be crucial.

Our people will test the sincerity of the government. If the AKP goes back to that narrative, people would feel betrayed and might withdraw their support for good. During the cease-fire period dubbed “the peace process,” the PKK only expanded its foothold in the country while the government admitted that the talks had been a mistake. For this reason, the government should show its clear stance against the PKK and put an end to the terror organization once and for all.

Prime Minister Davutoglu, during his victory speech underlined the fact that the laws protected everyone in this country. That’s a crucial point. Various communities, who are uncomfortable with the way the legal system works, should be listened to and major improvements should be made accordingly.

However, the most important problem Turkey faces at the moment is the alarming polarization and tension in the country. The premier and the president should make efforts to win over the hearts of those 50 percent of the people who didn’t vote for them. Prime Minister Davutoglu said the victory belonged to all Turkish people and gave an important speech full of references to love, humility and compassion. Giving assurances to the other half of the country with a loving, embracing and compassionate attitude will play a key role in the future growth of Turkey.

It should be remembered that a country could develop, prosper and improve its democracy only when its peoples are happy. When this happens the AKP will find real success, it will gain the support of 78 million people in Turkey, and the country will then grow to unprecedented levels.

The writer has authored more than 300 books translated in 73 languages on politics, religion and science. He may be followed at @Harun_Yahya and www.harunyahya.com.