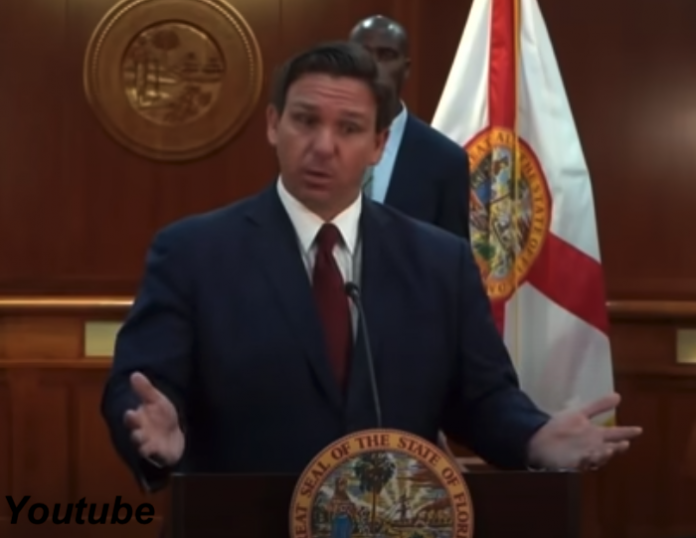 While describing how he had used monoclonal antibodies to stem the wave of infections in Florida, governor Ron DeSantis opined that the “powers that be” felt that if they told people there was an effective treatment like monoclonal antibodies, it would have reduced the embrace of vaccination.

The Florida governor made the remarks at an event announcing Dr. Joseph A. Ladapo, MD, PhD, as Florida Surgeon General and Secretary of the Florida Department of Health.

While decrying Dr. Anthony Fauci’s record on COVID-19, he said monoclonal antibodies was known as effective treatment since it was used by former president Donald Trump. The governor said many doctors simply told patients to go home and wait, rather than offering them the revolutionary treatment.

“Telling the truth I think is important and I think that’s what Dr Ladapo understands, that you got to tell people the truth and you got to let them make decisions…”