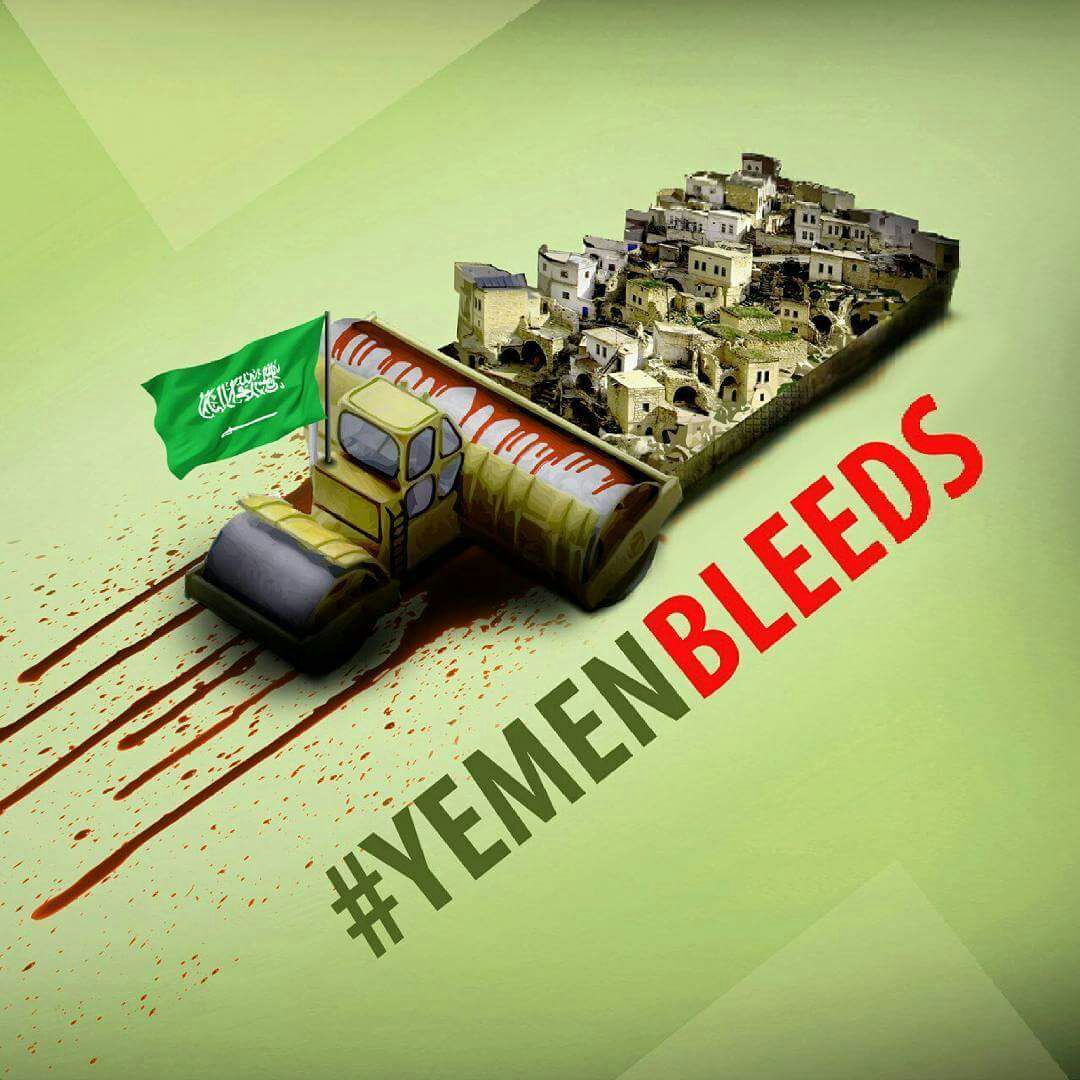 Of all the numerous and diverse resolutions that the UN security council has debated over the last six months, you would think that few could have been as pressing as securing a ceasefire in Yemen.

Indeed the UK, which officially “holds the pen” on the Yemen issue, circulated a draft resolution proposing a ceasefire and a roadmap for lasting peace back in October.

However, this was the subject of an immediate veto and has not seen the light of day since, despite the UK chairing a security council meeting on Yemen just last week.

The draft was vetoed not by Russia or any other members of the security council with the actual power to do so, but by Saudi Arabia, whose UN ambassador explained: “There is a continuous and joint agreement with Britain concerning the draft resolution and whether there is a need for it or not.”

Six months on, the need for peace is more urgent than ever, so you would have hoped the prime minister would have used her trip to the Gulf this week to tell the Saudis that – whatever objections they may have – Britain must sever its “continuous and joint agreement” and present the resolution immediately.

No such luck. Instead, the prime minister defiantly set out the so-called “May doctrine” for foreign policy. The upshot was that “our British national interest” is really the only thing that matters, and no amount of “sniping” about the catastrophe in Yemen should be allowed to get in the way of our trading relationship with the Saudis. In other words, there is no place in Theresa May’s doctrine for old-fashioned considerations like human rights and humanitarian crises. Read full in Guardian