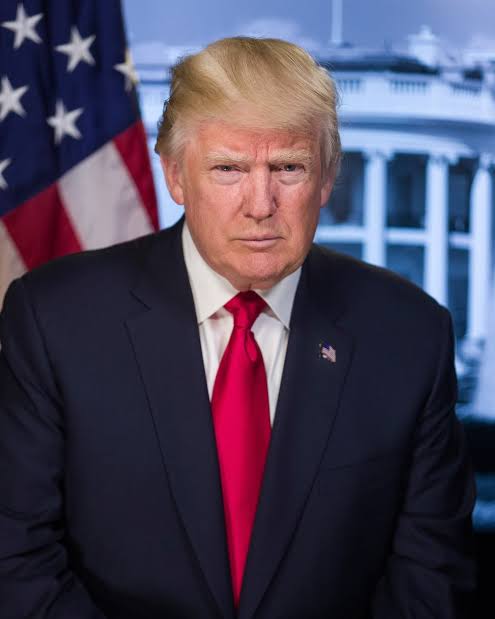 Former President Donald Trump, who announced in November that he will run for president again, could face challengers in the GOP presidential primary in 2024.

Multiple candidates could enter the race in 2023, as a number of Republican figures have indicated that they are considering a presidential run.

Mike Pompeo
Former Secretary of State Mike Pompeo, who served under Trump and also served as CIA Director for a time during Trump’s presidency, is also considering a presidential run.

“I haven’t decided whether I’m going to run, and my decision to run isn’t influenced by what lane I’m in or who else enters the race,” he told Semafor. “So I don’t think about how to differentiate or how to go scrambling for some thin sliver, how to get in the lane. I simply consider: What are the things that can deliver good outcomes for the American people, and can I be the person who can help go deliver that? That’s how Susan and I are debating whether or not to do this. If we decide that it should be someone else, we’ll go work really hard for her or him.”

Larry Hogan
Maryland’s outgoing governor, Larry Hogan, has stated that people have encouraged him to consider running for president.

“I don’t think I’ve ever said I was interested” in running for president, Hogan told Fox 5, adding that many people have urged him to do so.

Hogan has stated that he will meet with family and friends in 2023 to determine how he “can best serve” the country.

Liz Cheney
Outgoing Wyoming U.S. Rep. Liz Cheney, who was one of ten House Republicans who voted to impeach Trump in the aftermath of the Jan. 6 Capitol riot in 2021 and one of two GOP lawmakers who served on the select committee that investigated the Jan. 6 incident, said in October that she had not yet decided whether to run for president.

Mrs. Nikki Haley
Former U.S. Ambassador to the United Nations Nikki Haley, who served in that capacity for a portion of Trump’s presidency, has appeared to indicate that she is considering a presidential run, saying that if she decides to enter the race, “we’ll finish it.”

Ron DeSantis
Florida Gov. Ron DeSantis, who was re-elected in the Sunshine State’s gubernatorial election in 2022, has not announced any plans to run for president, but he is a popular figure on the political right who is widely regarded as a potential presidential candidate.

The governor has a new book coming out in 2023; his first book came out in 2011, before he was elected to the United States House of Representatives in 2012.

And, of all the potential Republican presidential primary candidates, DeSantis may have the best chance of defeating Trump. According to a Wall Street Journal poll, in a Trump-vs.-DeSantis race among likely Republican primary voters, DeSantis won with 52%, while Trump trailed with 38%.

“I don’t think anybody can beat me in a primary,” Trump told New York magazine.