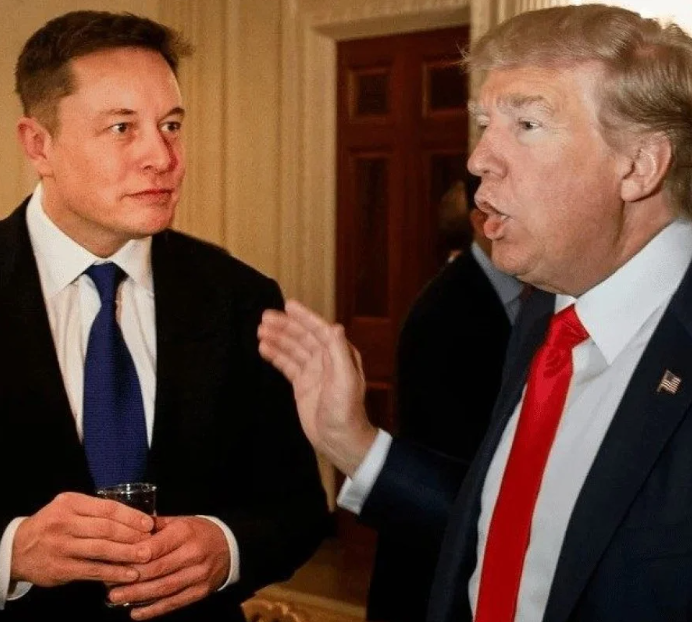 Elon Musk stated on Saturday, December 10th, that there is evidence that top Twitter executives suppressed and censored former US President Donald Trump in the days leading up to the 2020 election.

According to Matt Taibbi, an independent journalist and author, “there was erosion of standards within the company in months before January 6, decisions by high-ranking executives to violate their own policies, and more, against the backdrop of ongoing, documented interaction with federal agencies.”

Fitton went on to say that “Twitter activist employees suppressed and censored the President of the United States, @realDonaldTrump, without reason in the days leading up to the 2020 election.” “This is damning evidence of election meddling.”

“This is unequivocally true. “The evidence is clear and extensive,” Musk responded.