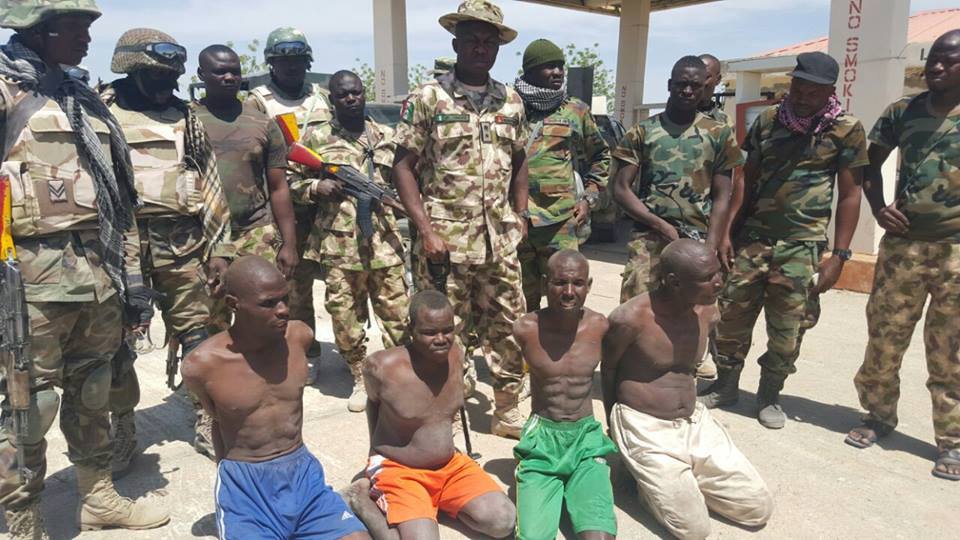 Troops of 3 Battalion, of 22 Task Force Brigade have made an unprecedented catch with the arrest of 4 Boko Haram terrorists Ameers (kingpins) at Rann, headquarters of Kala Balge Local Government Area today, Friday 22nd April 2016. The arrested kingpins specialized on various aspects of criminality to sustain the Boko Haram terrorists group in their areas. The four terrorists were arrested following a tip off by well meaning members of the public.

Subsequently, the troops conducted a cordon and search operation in the general area that led to the apprehension of the terrorist leaders, who contribute to the sustenance of the insurgency through their illegal trade specialization. 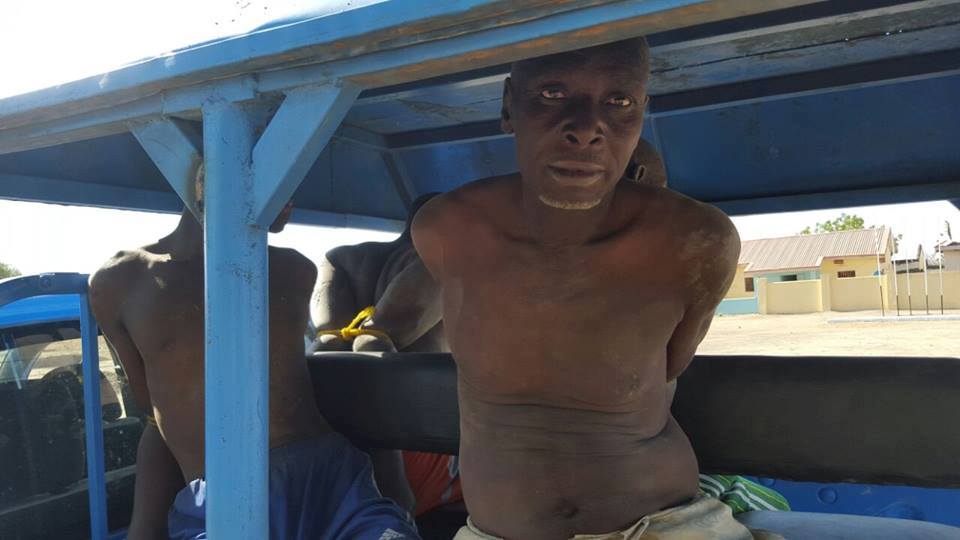 Presently the suspects are undergoing interrogation.