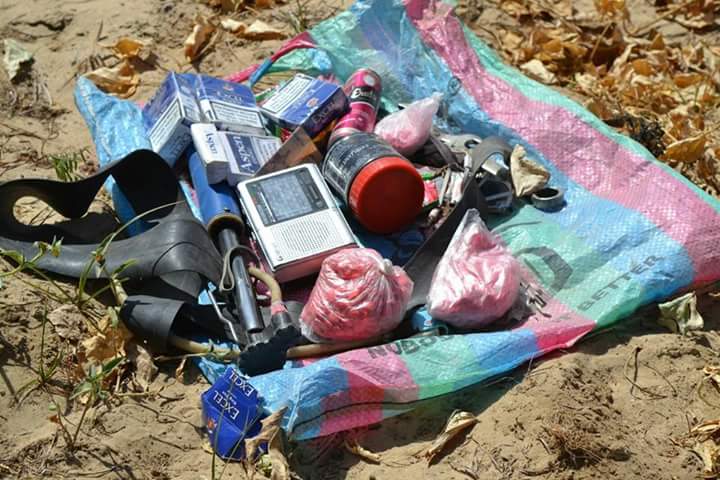 The patrol has returned to base and further restrategizing for more onslaught on all remaining vestiges of Boko Haram elements within the area. 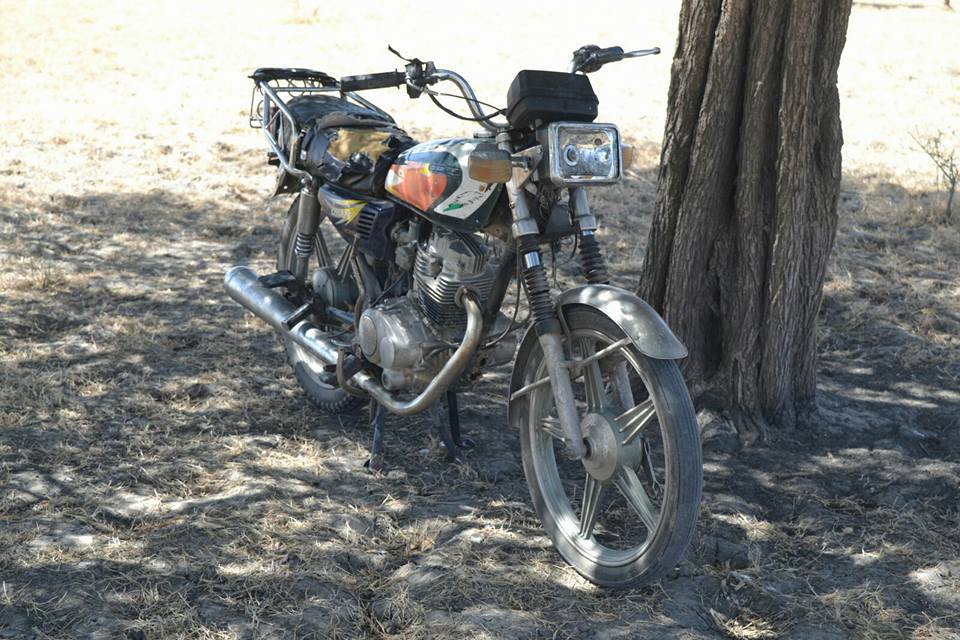 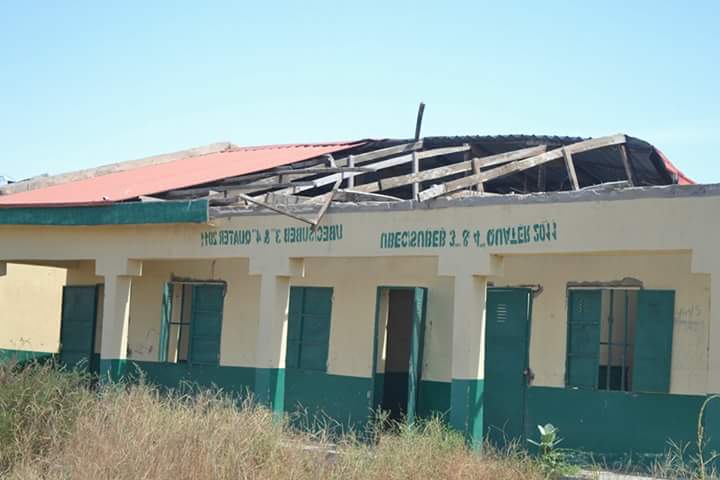 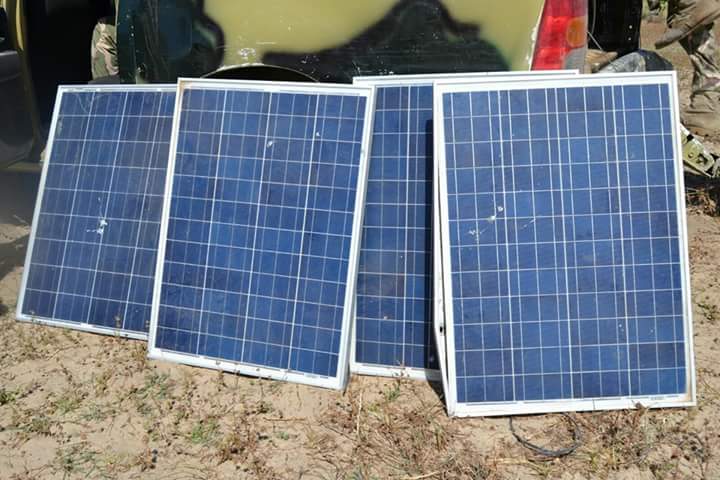 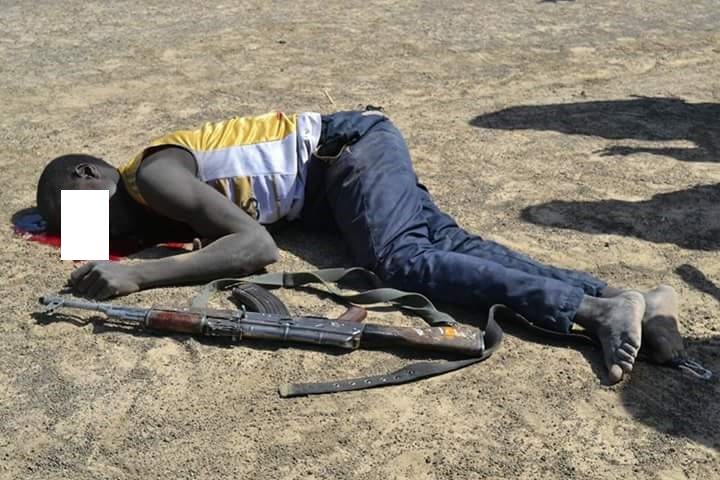