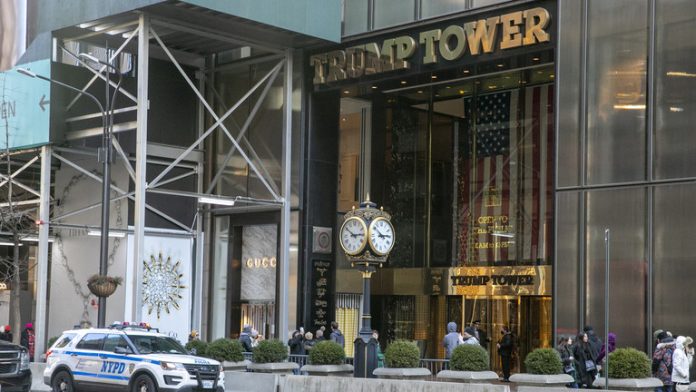 Two Trump Organization subsidiaries, Trump Corporation and Trump Payroll Corporation, were found guilty last month of assisting executives in avoiding taxes between 2005 and 2021 by providing them with “off the books” perks such as luxury apartment rentals, private school tuition, and car leases that were not declared to tax authorities.

While the companies pleaded not guilty, Allen Weisselberg, the Trump Organization’s former chief financial officer, accepted a plea deal in exchange for his testimony. Weisselberg claims that the Trump Organization paid his rent and utility bills with company money as “indirect compensation” for his work, and that he avoided paying city, state, and federal taxes on approximately $1.76 million in income.

Donald Trump was not charged with any crimes, and he did not testify during the trial. In his closing statement, defense attorney Michael van der Veen stated that the jury “heard no evidence in this case that Mr. Trump or any of his children were aware of anything improper.”

Nonetheless, Trump’s lawyers saw the trial as an attempt to tarnish the Republican candidate’s name, who officially entered the 2024 presidential race in November.

“Despite the fact that New York has become the world’s crime and murder capital, these politically motivated prosecutors will stop at nothing to get President Trump and continue the never-ending witch-hunt that began the day he announced his presidency,” the Trump Organization said in a statement. “We did nothing wrong, and we intend to appeal this decision.”