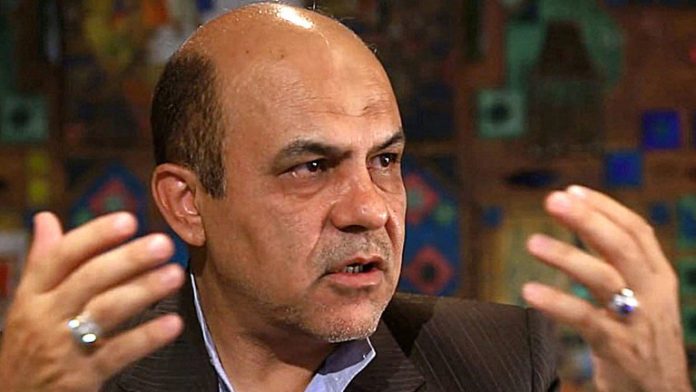 Iran’s judiciary announced Saturday the execution of Alireza Akbari, a dual British-Iranian national and former senior security official. Akbari, Iran’s deputy defense minister from 2000 to 2008, was arrested in 2019 and sentenced to death for spying for Britain’s MI6 intelligence agency.

“Alireza Akbari was executed after being sentenced to death on charges of corruption on Earth and extensive action against the country’s internal and external security through espionage for the British government’s intelligence service,” the Iranian judiciary’s Mizan news agency reported. According to the agency, Akbari received a total of €1,805,000 euros, £265,000, and $50,000 for his spying activities.

Both sides responded to the execution with hostile diplomatic moves. The Iranian Foreign Ministry summoned the British ambassador hours later to express outrage over London’s alleged “acts of sabotage and acts against national security.”

“In response to Britain’s unconventional interventions, including in the Islamic Republic of Iran’s national security field, Simon Shercliff, this country’s ambassador in Tehran, was summoned today,” the ministry said in a statement.

The continuation of such illegal and criminal actions cannot be tolerated in any way; thus, the British government must accept the consequences of continuing its unconventional and interventionist approach.

In turn, top British officials condemned the execution, with Prime Minister Rishi Sunak calling it a “callous and cowardly act.”