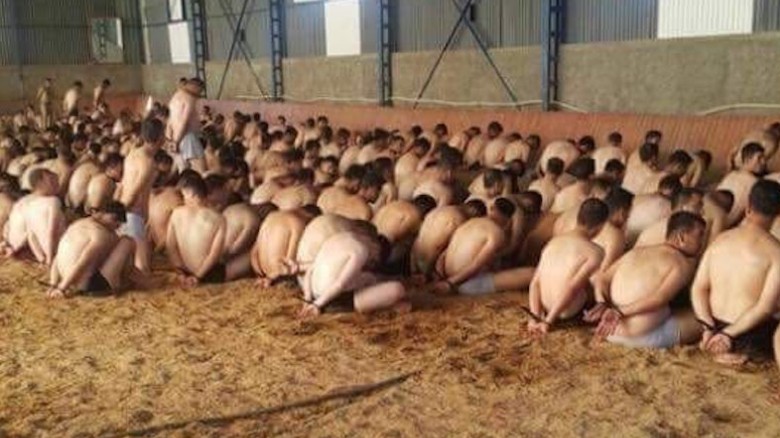 Erdogan has been suspected of orchestrating the coup himself to consolidate his power and go after anyone he feels does not support his government.

Turkey’s President has refused to rule out the death penalty for the thousands of people arrested following a violent failed military coup Friday.

“There is a clear crime of treason and your request can never be rejected by our government,” said President Recep Tayyip Erdogan speaking through his translator in a world exclusive interview with CNN’s Becky Anderson at his presidential palace in Istanbul, Turkey.
“But of course it will take a parliamentary decision for that to take action in the form of a constitutional measure so leaders will have to get together and discuss it and if they accept to discuss it then I as president will approve any decision that comes out of the parliament.”
This is the first interview given by the president since the attempted military coup on Friday, July 15.