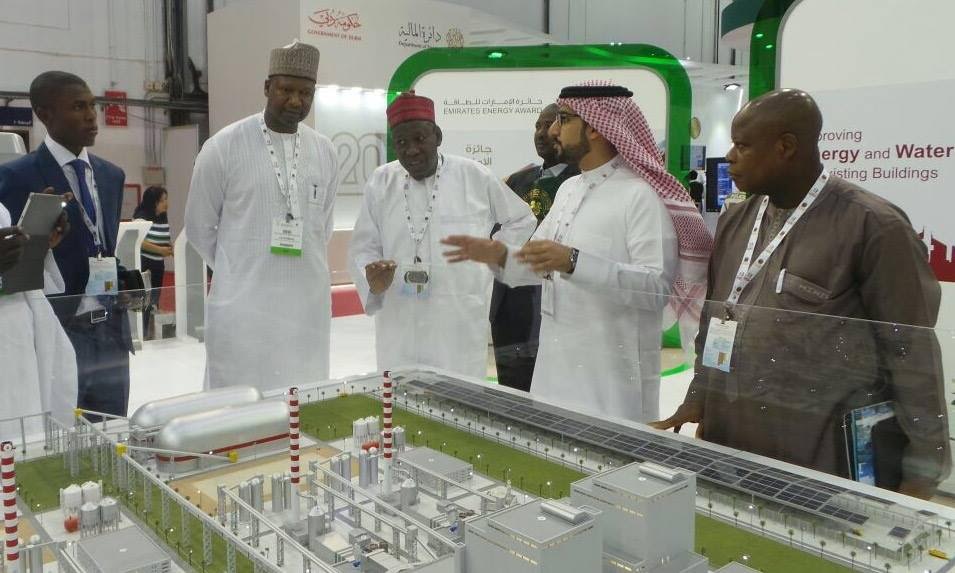 To enhance balanced growth and competitiveness as well as to withstand drop in oil prices, the United Arab Emirates, UAE, plans to diversify its economy by investing in African countries like Nigeria, particularly Kano state.

He said his country’s focus is now the African continent given the promising growth opportunities its markets offer, and the immense capabilities of Dubai – based companies in varied sectors.

“Looking at the opportunities in the African market, we realize that the continent is considered among the most important destinations on the global investment map, particularly in the fields of infrastructure, agriculture, mining and tourism”, Al- Mansouri affirmed.

The Minister explained, therefore, that the economic policies of his country are geared towards moving away from the oil sector and building balanced relations with other economies, assuring that Kano is a likely investment destination.

Al – Mansouri added that because UAE wants to make sure that it is at par with the best global economies, it is building a comprehensive knowledge driven economy, adding however, that the country has challenges in the areas of security management, water resources management and food production.

He directed officials of his Ministry to arrange a meeting between entrepreneurs and government officials from Kano and the UAE for partnerships in trade and investments which are of benefit to the two sides.

On his part, Gov. Abdullahi Umar Ganduje stated that their are varied opportunities for development cooperation anchored on common benefits, particularly in the fields of alternative energy, establishment of markets and malls, agriculture and infrastructure.

He explained that the state would also welcome investment in its proposed light rail project explaining that “the project objective will boost employment opportunities in the city in that an estimated 28, 000 jobs are expected to be created to man the rail system”.

Another area of investment according to the governor is modern abattoir in view of the state’s huge potential for animal production.

“Kano’s large population, the biggest in Nigeria, is a huge market for all types of products and is traditional a market for many West African countries”, Gov. Ganduje assured, noting that the state and indeed Nigeria as a whole, is now peaceful with a government that has zero tolerance for corruption.

The meeting was attended by an international businessman from Kano, Alhaji Tajuddeen Dantata and the Kano state Commissioner for water Resources, Alhaji Usman Sule Riruwai.