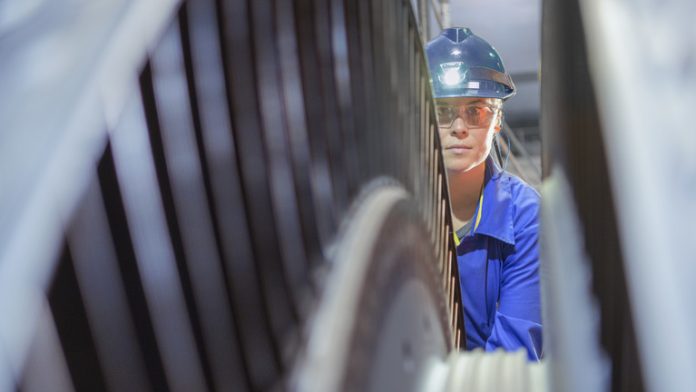 The government of the United Kingdom announced on Monday that it has set aside £75 million ($90.5 million) to support domestic production of nuclear fuel for power plants.

According to a press release published on the British government’s website, the move is intended to assist the UK in developing alternatives to Russian fuel supplies.

Businesses involved in uranium conversion, a critical stage in the production of nuclear fuel, can apply to the fund for grants to develop new conversion capacity in the country.

“This investment package will strengthen the United Kingdom’s energy security by ensuring access to a safe and secure supply of UK-produced fuel to power the UK nuclear fleet of today and tomorrow – squeezing out Russian influence,” according to the press release.

Russia owns approximately 20% of global uranium conversion capacity and 40% of global enrichment capacity, according to the report. In 2020, the UK’s six nuclear power plants generated 16% of its electricity.

The fund was announced after G7 leaders agreed in June to reduce their reliance on Russian civil nuclear and related goods.

In light of the global energy crisis, which has been exacerbated in part by sanctions imposed on Russia, a major supplier, the United Kingdom has sought alternative energy sources that are reliable, affordable, low-carbon, and produced in the country. New nuclear capabilities, according to the government, are an important part of the country’s drive to achieve greater energy independence.

Greenpeace, on the other hand, claims that nuclear power is prohibitively expensive, dangerous, and time-consuming to build.