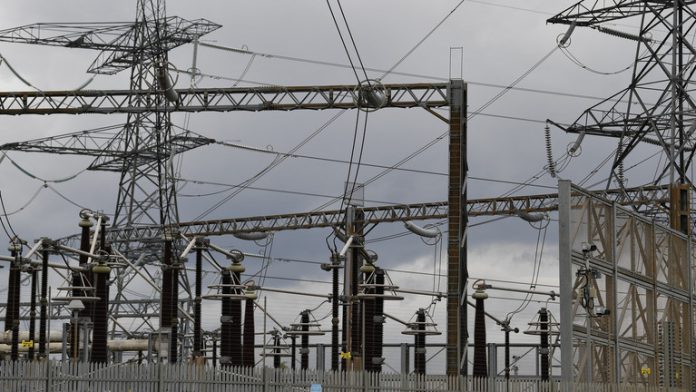 More than a million UK homes and businesses will be compensated for using less energy between 5 and 6 p.m. local time on Monday as part of the National Grid’s Demand Flexibility Service, which aims to prevent blackouts during peak usage periods.

Customers with any of the country’s 26 energy suppliers can receive a small payment for reducing their usage below average levels during the one-hour period, according to National Grid, which warned the country was facing “tighter than normal” supply margins. Apart from tests, this is the first time the scheme has been implemented since it was announced last year.

The amount received varies according to how much the customer is able to reduce their usual usage, with approximately £3 awarded for every kilowatt-hour saved. Payouts are expected to range between £6 and £20.

Three coal-fired power plants that were scheduled to be retired in September as part of the UK’s green energy transformation have been placed on standby, according to National Grid on Sunday.

Customers, however, should not be concerned, according to the utility, which is only implementing DFS and tapping coal plants as “precautionary measures” to “maintain the buffer of spare capacity we require.” In the event of an energy shortage, National Grid has previously warned that rolling three-hour blackouts could occur in January and February. The United Kingdom imports roughly half of its energy, and prices have skyrocketed as Western sanctions against Russia have severely limited available supply for participating countries.

DFS has been criticized by critics as requiring too much work for too little savings. Others see it as an unfair penalty imposed on those who do not have smart meters installed, because only customers whose homes or businesses are equipped with the contentious devices are eligible to participate.

Project leader Craig Dyke, on the other hand, has big plans, declaring that DFS will “drive forward towards net zero” and calling it “the start of something much, much bigger.”