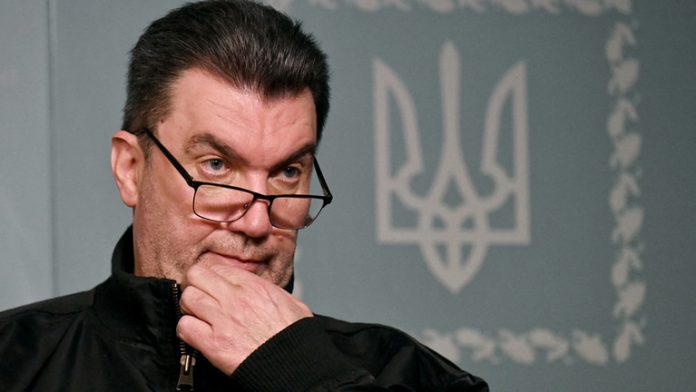 If Germany does not provide tanks to Ukraine, it will soon have to use them to defend its own capital from advancing Russian troops, warned Ukraine’s National Security and Defense Council’s Alexey Danilov on Wednesday.

If Scholz “wants the Germans to deploy German tanks to fight off the Russians outside of Berlin and Stuttgart, he could keep playing this game, conducting sociological surveys on whether they need to give us tanks or not,” he said.

While Berlin has provided large amounts of weaponry to Kiev, it has been hesitant to supply it with modern Leopard 2 battle tanks. German Chancellor Olaf Scholz previously stated that because no other country had made comparable weapons available to Ukraine, Berlin should not be the first.

According to a YouGov poll conducted in December, 45% of Germans oppose sending Leopard 2 tanks to Kiev, while 33% support such a move.

Foreign Minister Dmitry Kuleba said last month that Kiev does not understand why Germany is sending artillery but not heavy armor.

Michael Mueller, a member of the Bundestag’s Foreign Policy Committee, told German media on Monday that Berlin would continue to avoid “ill-considered unilateral moves,” particularly in the context of arms shipments.

Such deliveries are only possible “in coordination with our NATO partners,” he said, adding that the US-led military alliance does not want to become a direct participant in the Ukraine conflict.

Moscow has long warned Kiev supporters against sending weapons to Ukraine, claiming that doing so would only prolong the conflict. President Vladimir Putin also accused the West of turning Ukraine into “a colony,” and using its people as “cannon fodder, a battering ram against Russia.