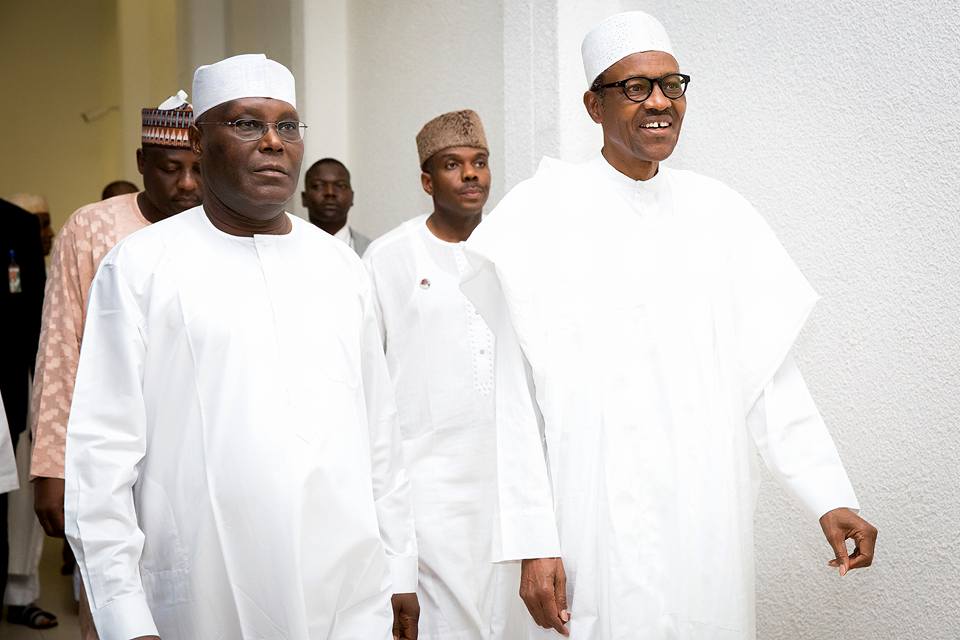 A United States Senate report has accused Atiku Abubakar, Nigeria’s former Vice-President, of laundering over $40 million in suspicious funds into the United States between 2000 and 2008. And his partner in the lucrative effort was Jennifer Douglas, his fourth wife.  Ms. Douglas is sometimes known as Lady Jamilah Jennifer, or Douglas E, or Jennifer Iwenjora, the name by which she was known in the 1980s when she was a reporter with the Nigeria Television Authority in Lagos.

According to the report, which was written by the Senate Subcommittee on Investigations, most of the funds were through wire transfers sent by offshore corporations to U.S. bank accounts.

Of the $40 million identified in the US investigation, $25 million was reportedly wire-transferred by offshore corporations into more than 30 U.S. bank accounts opened by Ms. Douglas, primarily by Guernsey Trust Company Nigeria Ltd., LetsGo Ltd. Inc., and Sima Holding Ltd.

“In a 2008 civil complaint, the U.S. Securities and Exchange Commission alleged that Ms. Douglas received over $2 million in bribe payments in 2001 and 2002, from Siemens AG, a major German corporation,” the report says.  “While Ms. Douglas denies wrongdoing, Siemens has already pled (pleaded) guilty to U.S. criminal charges and settled civil charges related to bribery and told the Subcommittee that it sent the payments to one of her U.S. accounts. 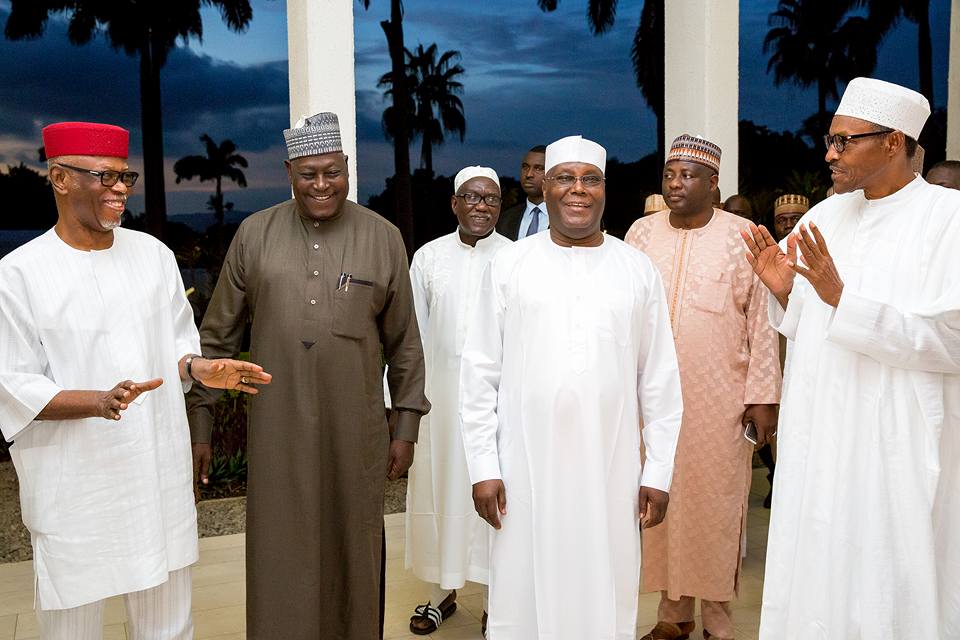 The report also recalls the 2006/2007 corruption brouhaha in Nigeria between Abubakar and then President Olusegun Obasanjo over the Petroleum Technology Development Fund.  At that time, both a government panel and an Economic and Financial Crimes Commission panel found Atiku guilty of diverting funds meant for the Fund’s operations nationwide to various banks to promote his private interests.  Obasanjo dismissed his own extensive gains from the account as pointed out by Abubakar as mere “gifts” over which he had no control.

”In addition, two of the offshore corporations wire transferred about $14 million over five years to American University in Washington, D.C., to pay for consulting services related to the development of a Nigerian university founded by Mr. Abubakar. American University accepted the wire transfers without asking about the identity of the offshore corporations or the source of their funds, because under current law, the University had no legal obligation to inquire.”
The Full On Jennifer Atiku’s Money Laundering By The US Permanent Committee on Investigations here
OR