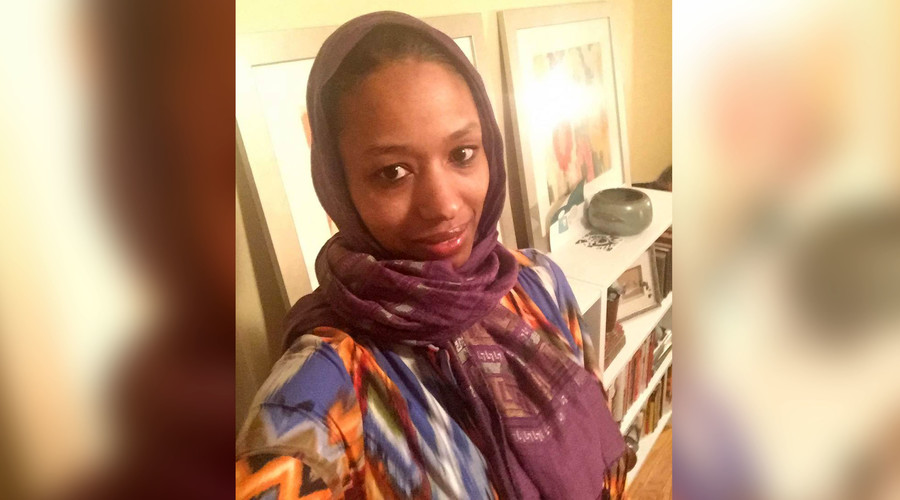 A professor at a Christian college in Chicago has been suspended after highlighting the close relationship between Islam and Christianity. The academic also encouraged women to wear a hijab to show solidarity with Muslims.

Larycia Hawkins, an associate professor of political science at Wheaton College, posted a photo of herself in the Muslim head cover last week, stating that she stands in “human solidarity” with Muslims “because we are formed of the same primordial clay.”

She added that Muslims, like Christians, are “people of the book…and as Pope Francis stated last week, we worship the same God.”

It didn’t take long for Wheaton College to respond, issuing a statement later that day which said it had received inquiries about remarks on social media by “some faculty members” who had spoken about the relationship between Christianity and Islam.

“While Islam and Christianity are both monotheistic, we believe there are fundamental differences between the two faiths,” the college wrote.

Four days after that statement, the college announced that Hawkins had been suspended, adding that she will be subject to a “full review to which she is entitled as a tenured faculty member.”

In the same Facebook post, Hawkins encouraged women to wear a hijab in support of Muslims, and vowed to do so at work, throughout town, at social events, in airports, and on airplanes in the weeks leading up to Christmas.

“I invite all women into the narrative that is embodied, hijab-wearing solidarity with our Muslim sisters–for whatever reason. A large scale movement of Women in Solidarity with Hijabs is my Christmas #wish this year,” she wrote.

The professor has also been supported by current and former students who are calling on the college both to reinstate her and offer a public apology.

“When Dr. Hawkins chose to show her support of our Muslim neighbors by wearing a hijab, she saw this as another instance of how she follows Jesus’ call to love everyone, especially those who are treated as undesirable or insignificant,” former student Clara Kent said, as quoted by the Chicago Sun-Times.

Meanwhile, Hawkins has called talks with the college “amicable,” and says she’ll continue her movement of solidarity until Christmas.

Located in the Chicago suburbs, Wheaton College is a private four-year Evangelical Protestant Christian liberal arts college comprising of around 3,000 students. Hawkins was the first African-American woman to become tenured at the college and has been a political science professor there since 2007.
RT