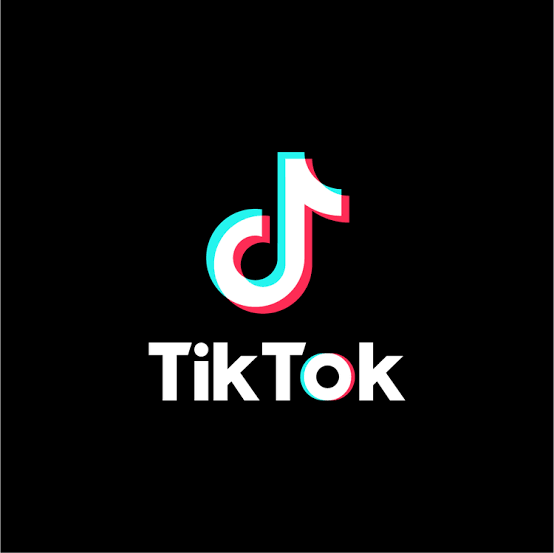 Some US lawmakers have introduced new legislation that aims to ban TikTok from operating in the United States.

The new bill by Sen. Marco Rubio, the top Republican on the Senate Intelligence Committee, and a bipartisan pair of congressmen in the House, reflects the latest move by US policymakers against the Chinese-owned short-form video app.

There have been reports that TikTok lacks ability to safeguard US user data from the Chinese government.

The proposed legislation on Tuesday December 13, would “block and prohibit all transactions” in the United States by social media companies with at least one million monthly users that are based in, or under the “substantial influence” of, countries that are considered foreign adversaries, including China, Russia, Iran, North Korea, Cuba and Venezuela.

The bill specifically names TikTok and its parent, ByteDance, as social media companies for the purposes of the legislation.

The legislation comes as a wave of states led by Republican governors have introduced state-level restrictions on the use of TikTok on government-owned devices. In the past two weeks, at least seven states have introduced such measures, including Maryland, South Dakota and Utah.

For years TikTok has been having discussions with the US government on a potential deal that may allow the company to address the national security concerns and to continue serving US users.

TikTok has previously said it doesn’t share information with the Chinese government and that a US-based security team decides who can access US user data from China. TikTok has also previously acknowledged that employees based in China can currently access user data.

“The federal government has yet to take a single meaningful action to protect American users from the threat of TikTok,” Rubio said in a statement.

“There is no more time to waste on meaningless negotiations with a CCP-puppet company. It is time to ban Beijing-controlled TikTok for good.”

Hilary McQuaide, a spokesperson for TikTok, reacted in a statement that read;

“It’s troubling that rather than encouraging the Administration to conclude its national security review of TikTok, some members of Congress have decided to push for a politically-motivated ban that will do nothing to advance the national security of the United States.”

“We will continue to brief members of Congress on the plans that have been developed under the oversight of our country’s top national security agencies—plans that we are well underway in implementing—to further secure our platform in the United States,” McQuaide added.

Tuesday’s bill is not the only federal legislation to target TikTok. Last year, US lawmakers proposed a law that would ban TikTok usage by federal agencies, and Rubio introduced a bill that would force some app makers to disclose ownership information.

Already, the US military, the State Department and the Department of Homeland Security have restricted TikTok from devices under their control.