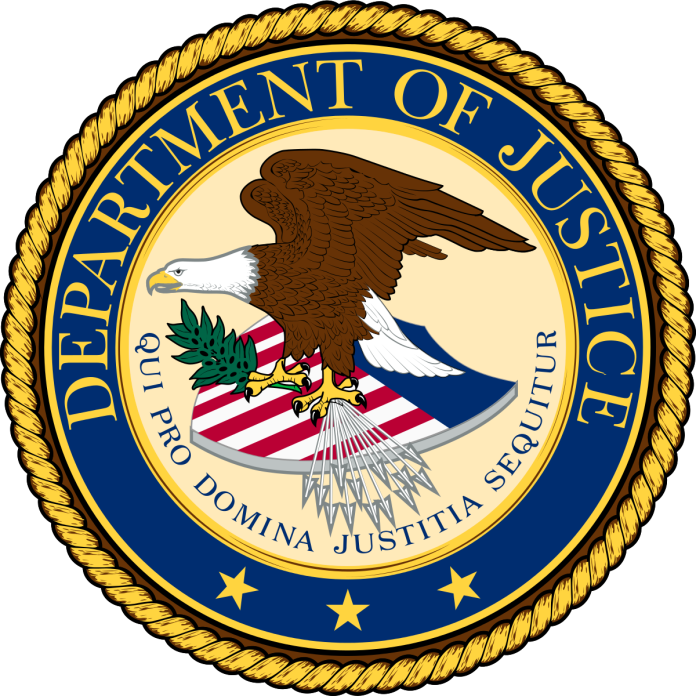 Republican Arizona Governor Doug Ducey was sued by the U.S. Department of Justice for his directive to stack shipping containers at the border in order to build a wall and prevent illegal migrant crossings.

In August, Ducey started stacking shipping containers on top of one another to block in cracks in the border wall. Ducey filed a lawsuit in October to defend the container wall after the Department of Justice protested to the policy.

At the time, he declared, “Arizona is acting to protest on behalf of our folks. “We’re fighting back against attempts by federal bureaucrats to undo the progress we’ve made with this case. Arizona’s residents’ safety and security must not be disregarded. Arizona will safeguard the border in whatever way we can, fulfilling Joe Biden’s obligation to do so. We are not giving up.

The Department of Justice filed a lawsuit against the state of Arizona on Wednesday, charging it of violating the constitution.

The lawsuit claimed that the Forest Service and Reclamation had informed Arizona that it was infringing on federal properties. Not only has Arizona refused to stop trespassing on federal lands and remove the shipping containers there, but it has also said it will do so in the future and install more containers.

In addition, the government said that Ducey is in violation of the Constitution’s Supremacy Clause, which states that in the event of a disagreement between federal and state laws, the federal law shall prevail.

According to Ducey, the state has 3,820 linear feet of shipping containers stacked along a length of around 130.

The quantity of illegal immigrants the federal government had dispatched to California, according to Democratic Governor Gavin Newsom on Wednesday, had put the state in an economic crisis.