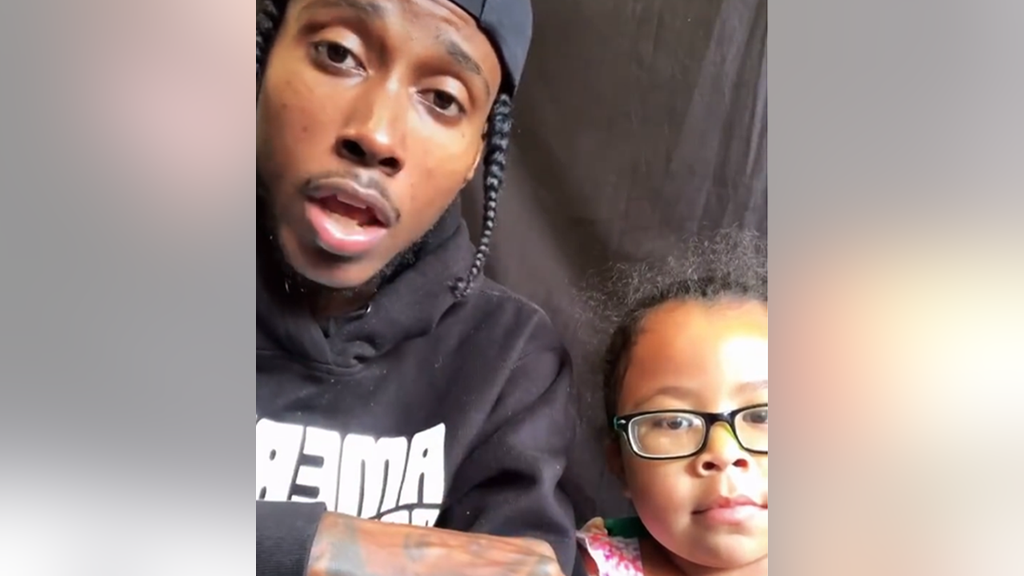 A video of a father and his daughter speaking out against critical race theory has gone viral amid an ongoing national debate on the topic.

The video posted by TikTok user Kory Yeshua shows him sitting next to his unnamed daughter and saying he teaches her she can be anything she wants to be.

“It doesn’t matter if you’re black or white or any color,” the girl says while a somber tune plays in the background.