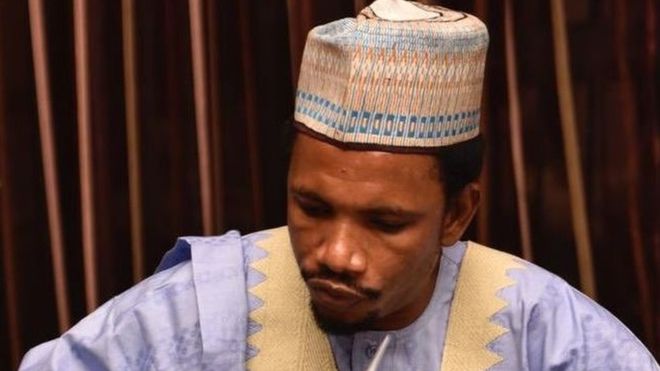 Adamawa state senator Abbo Elisha on tape sdescribes the insecurity in Nigeria under president Muhammadu Buhari as the worst in recent years.

Narrating how he was directly affected and how Boko Haram has continued to attack his ward, killing the chairman and others, and walks around freely, the Senator described corruption in the Nigerian army and incompetence of Buhari who other senator’s had called for’s resignation.

Even @AbboElisha is saying the same things

This is no longer about party