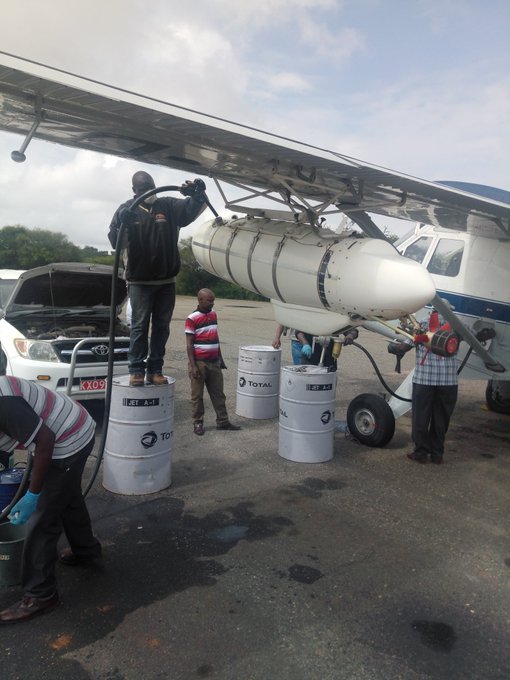 Biopesticides are pest control chemicals made from natural materials like plant, animal and microbe products.

These agents have several advantages compared to conventional pesticides (Kaya and Lacey 2007, Kaya and Vega 2012). Artificial pesticides are typically made from toxic substances which pollute the environment, poison plants, potentially poisoning people and animals that feed on these plants. They pollute water and the environment in general. Many conventional pesticides have been found to be teratogenic, increasing the risk of cancer in the populace and are banned in many western countries.

Pesticides have been blamed for a global fall in bee populations. This has been a major source of concern as bees are essential for pollination and human survival.

Green technology companies offer natural alternatives that may be better solutions to combating pest outbreaks like the current locust “plague.”

It is time for governments and farmers and the technology industry to prioritize the use of natural and organic, non hazardous biopesticides.

The Environmental Protection Agency strongly promotes the use of Biopesticides and lists their advantages:

We strongly advocate for green solutions.