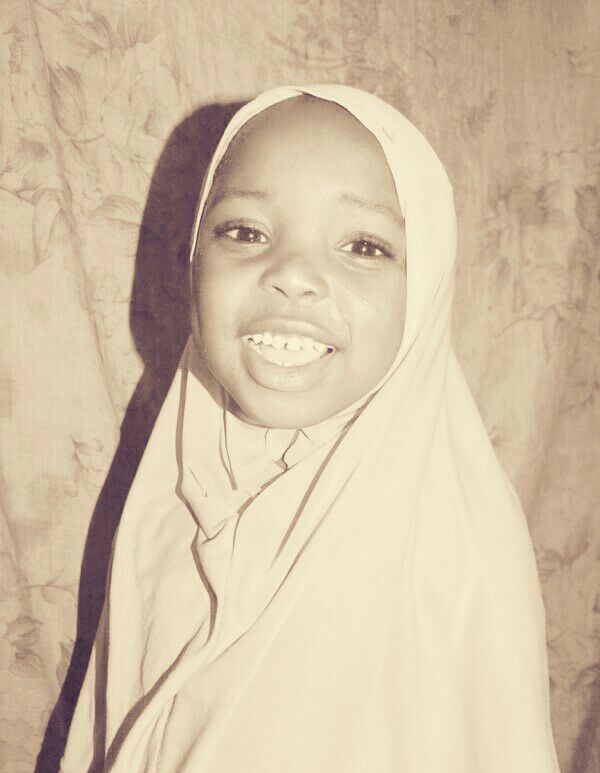 This is one more viral image of the Shia Muslim victims of the ongoing pogrom against the faithfuls. Only Shia were arrested while takfiri youth who massacred them were left free.

This unfortunate 4-year old victim has been detained in Jos. Her “crime:” having Shia parents.

@NewsRescue the 4-year old girl’s crime is simply having #IMN members as parents. @PoliceNG charged her to court, denied her bail in Jos

Hundreds of Shia Muslims have again been detained and denied bail. But those are the lucky ones who were not killed.