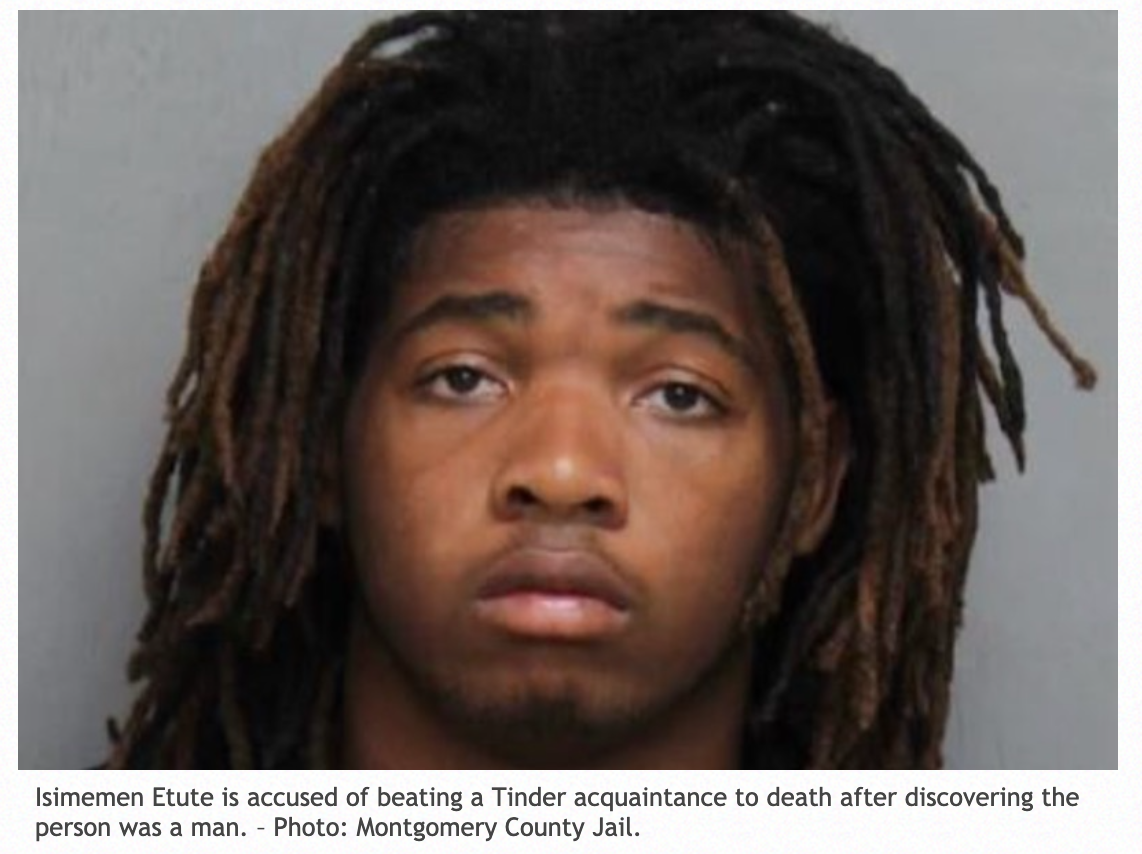 A former Virginia Tech football player faces second-degree murder charges for allegedly killing a sexual partner he met on the dating app Tinder after learning the person had been born male.

Isimemen David Etute, 18, of Virginia Beach, told police he had matched with someone named “Angie” on Tinder. On April 10, he visited the victim’s apartment in Blacksburg, Virginia, for oral sex. He returned to the apartment on May 31 to engage in sex, only to discover that “Angie” was Jerry Paul Smith, a 4o-year-old restaurant worker, whose family identified him as an out gay man.

Etute told police he became angry, and punch Smith five times in the face, continuing to punch and “stomp” on his face and body, even after Smith fell to the ground. Etute claimed he heard Smith “bubbling and gurgling” as he left the apartment, but never called police. 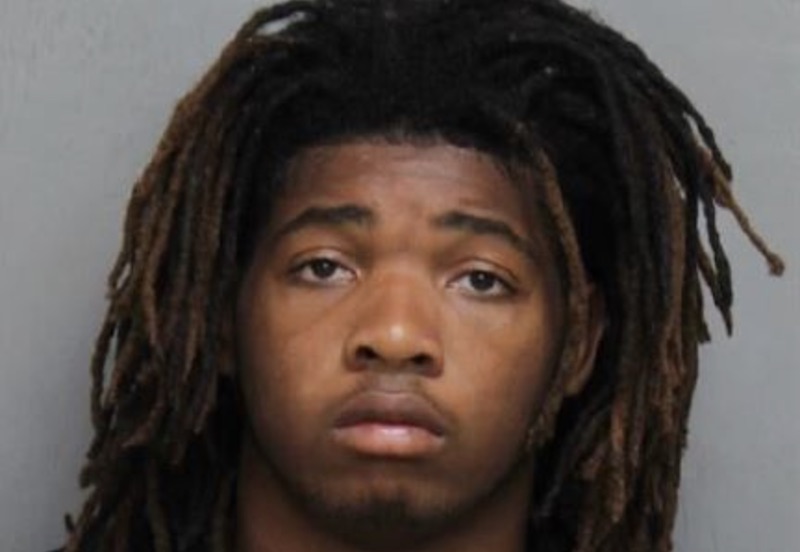 Police later discovered Smith’s body inside his apartment on June 1.

According to the autopsy, all the bones in Smith’s face were broken and he had several cranial fractures. Smith’s teeth were also missing. The medical examiner’s office said the cause of death was blunt force trauma to the head, reports the Richmond Times-Dispatch.