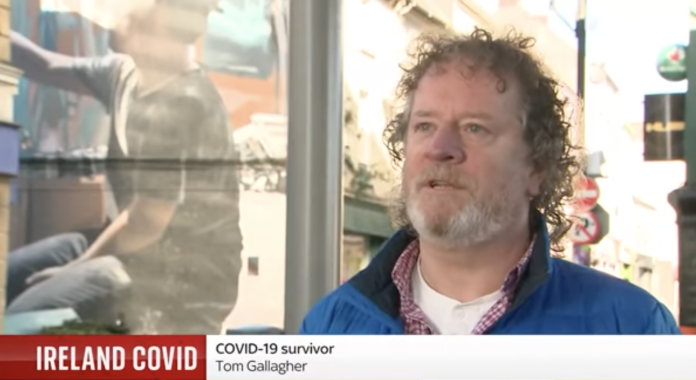 With 99.5% vaccination rate, Waterford, the most vaccinated city in Ireland and perhaps in the world has the highest Covid infection rate. This baffles the mainstream media. Watch:

“People think that the vaccine is the full metal jacket, like you have total immunity, but obviously you don’t,” the man says.

“In a city famous for its walls,” the reporter says, “the vaccine hasn’t been a barrier to high infection rates.”

“A pretty staggering 99.5 percent of all adults over the age of 18 are now fully vaccinated. That’s the highest vaccination rate in Ireland and thought to be amongst the highest in the world.

“Despite this, County Waterford currently has the highest infection rate in the country. So why?”

The report goes on to blame issues like travel throughout the UK and lax sanitary procedures for the infection spike, while a scientist interviewed for the report claims the vaccine is keeping down infection rates.

Sky News did not question whether the vaccine itself could be causing the high infection rate.