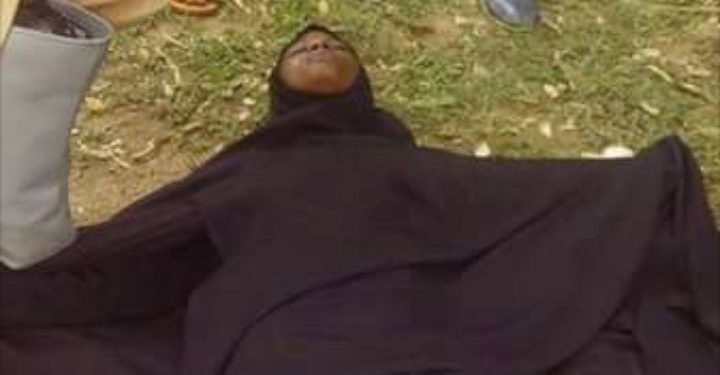 AI in a series of tweets on Tuesday the organisation, said the failure of the President Muhammadu Buhari-led administration to investigate the Zaria and Abuja massacre of Shiites from 2015 – 2018, continues to fuel gross human rights violations of the Islamic sect.

It reads, “Amnesty International has evidence that Nigerian military used automatic firearms during IMN protests a year ago in which at least 122 protesters sustained gunshot wounds and at least 39 were killed in one day.

“It is the continued failure to investigate masscres like #ZariaMassacre in 2015 and #AbujaMassacre in 2018 and other gross human rights violations that is fueling a dangerous disdain for the sanctity of human life in Nigeria.

“Since December 2015, hundreds of IMN members were massacred in Zaria (over 350 killed). Many were killed and their homes and schools burnt in Kaduna, Abuja, Kano, Bauchi, Sokoto and Jos. Many IMN members also disappeared since 2015.”

The rights group said research conducted by its team showed the sophistication of weapons used on Protesters, which can be described as excessive force.

“A year ago, our research team counted 24 bodies (23 male and one female) and trusted sources provided details of 21 others. Two of the bodies seen had their legs severed; injuries caused by a heavy fully-automatic machine gun such as a PKM or DShK.

“A year ago, Nigerian military approached IMN protest with excessive force aimed at murder. Those injured were shot in different parts of the body – head, neck, back, chest, shoulder, legs, arms – and some of them had multiple gunshot wounds,” it added.