SaharaReporters is confidently projecting Muhammadu Buhari of the All Progressives Congress (APC) as the winner of last weekend’s presidential election based on collated poll results from 95 percent of Nigeria’s polling units. The Independent National Electoral Commission (INEC) will resume the official release of the poll figures at 10 a.m. Nigerian time today, with Mr. Buhari all but certain to be declared the president-elect. 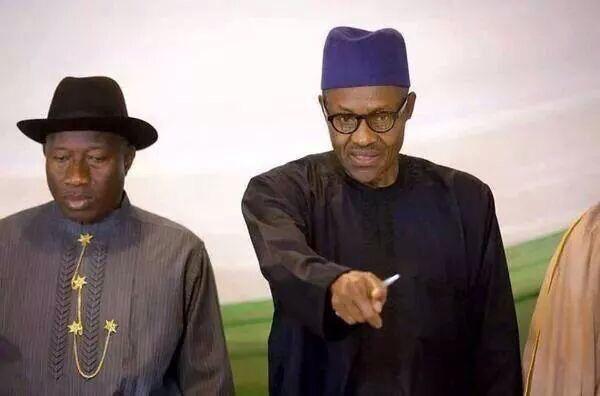 Last night, INEC suspended the official release of the state-by-state vote counts for the keenly contested presidential election. However, with only five percent of votes remaining to be added up, our figures indicate that Mr. Buhari is leading incumbent President Goodluck Jonathan by more than two million votes. In addition, the APC candidate has secured at least twenty-five percent of votes cast in two-thirds of Nigeria’s 36 states. Mr. Buhari has so far won 14,855,820 million votes, with Mr. Jonathan trailing him with 12,107,628 million.

Our analysis, based on collated votes that were already announced in different states, shows that there is no statistical pathway open to Mr. Jonathan to surmount his vote deficit with very few polling units left to account for.

INEC’s formal declaration of Mr. Buhari as the winner of the presidential election will represent a historic moment in Nigeria’s history, being the first time that an opposition candidate would unseat an incumbent head of government at the federal level. Another historic aspect is the fact that Mr. Buhari finally triumphed on his fifth run as a presidential candidate of one of Nigeria’s parties.