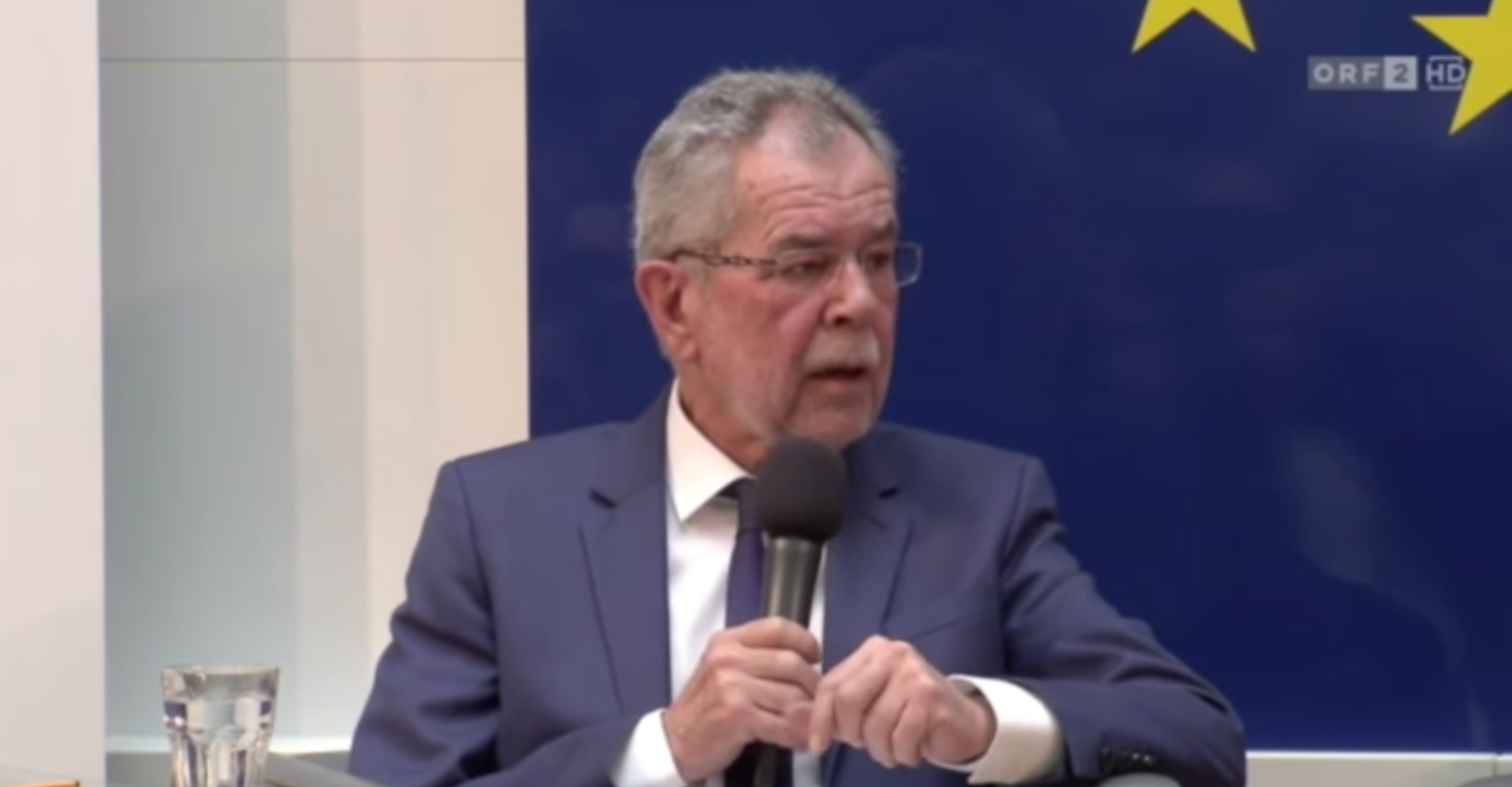 The president of Austria has raised quite a few eyebrows after stating that there may come a day when all women are asked to wear headscarves out of solidarity, citing discrimination faced by Muslims in the country.

Alexander Van der Bellen, who made the statements while speaking to students on Monday, began by stating that he believes it is “every woman’s right to wear whatever she likes.”

However, referring to discrimination against Muslims in Austria, the leader went on to state that “if this continues… with the widely spreading Islamophobia, the day will come when we have to ask all women to wear a headscarf – all – out of solidarity to those who do it for religious reasons.”

Van der Bellen’s statements, which were broadcast by ORF, did not sit well with some people on social media. – RT