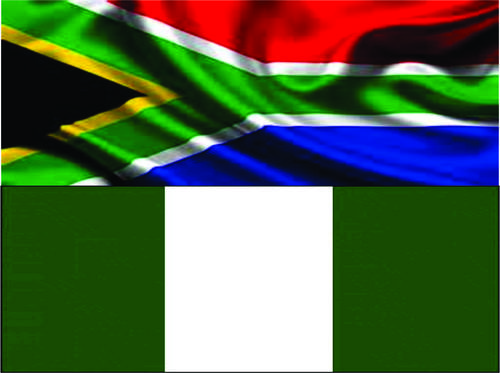 The decision was made in response to a combination of threats from social media and anti-xenophobia protests by Nigerians.

Monaisa wrote that, although the situation in South Africa was calming down, he still had concerns about Nigerians especially those being repatriated from South Africa.

He said that Nigerians on social media were blowing things out of proportion and that the situation in Durban was calming down.

He also warned South Africans living abroad to be cautious as South African businesses and citizens have become threats in retaliation of the xenophobic attacks.

In Mozambique, Sasol Ltd., a Johannesburg based company has announced that it will be repatriating their South African employees in the country as a precaution.