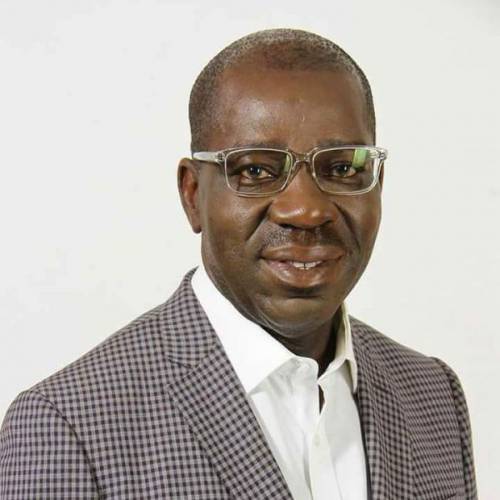 Justice J. Acha held that the prosecution provided overwhelming evidence against the bail of the activist.

Acha ordered an accelerated trial of the case, and gave the prosecutor a week to file processes to enable commencement of the trial.

Newsmen report that Ugbo, the President of the Benin Solidarity Movement, was charged following a protest he led, demanding a better deal for Benin youths from the Nigeria Petroleum Development Company.

Edo Government considered the protest capable of undermining the peace of the state, and consequently arrested and arraigned the rights campaigner before a magistrates’ court.

The court remanded Ugbo in prison custody on March 24 and adjourned the case pending the advice of the state’s director of public prosecutions.

It later declined jurisdiction to entertain the case.

The police later charged Ugbo before the high court.

The bail application was, on the last adjourned date, argued by defence counsel, Mr Olayewola Afolabi and prosecution counsel, Mr Oluwole Iyamu, who is the Edo Solicitor-General.

Afolabi had argued that Ugbo deserved to be granted bail since findings of the police did not support the charge.

Iyamu had submitted that granting the rights’ activist bail would be injurious to the society.

He said that Ugbo was charged with a sensitive matter, adding that the state had begun the process of giving the case accelerated trial.

“It is for the safety and security of the society.

`There is great danger in releasing the applicant, particularly when his cohorts are still at large,” Iyamu had said.

In his reaction on Wednesday, Iyamu hailed the ruling, saying that it was in the interest of safety of the society, while Afolabi said that his client would appeal against it.

“Evidence provided by the respondent is overwhelming, and I hereby refuse the bail,” the judge ruled.