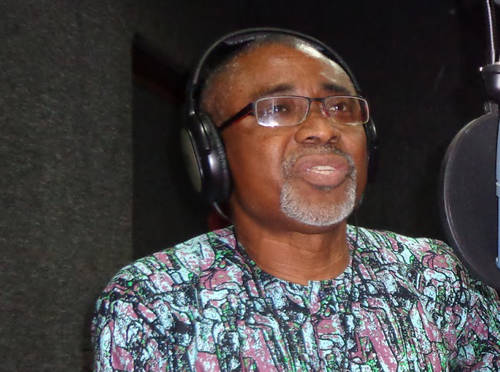 The election of a People’s Democratic Party (PDP) Senator Enyinnaya Abaribe has been nullified by the National Assembly Election Petition Tribunal sitting in Umuahia today.

Delivering the judgement, the lead judge stated that the election of Senator Abaribe was inconclusive due to irregularities in two local government areas namely Obi gnaw and Ugwunagbo

The candidate of All Progressive Grand Alliance (APGA), Chris Nkwonta, had petitioned the tribunal seeking nullification of Abaribe’s election on the basis of electoral irregularities.

Speaking with SaharaReporters by phone, Senator Abaribe said his team were confused about the ruling stating that his legal team has applied for a Certified true copy of the judgement so as to guide him in deciding on an appropriate response.

Senator Abaribe, a three-term senator was first elected to represent Abia-South Senatorial District at the Nigerian Senate in 2007.