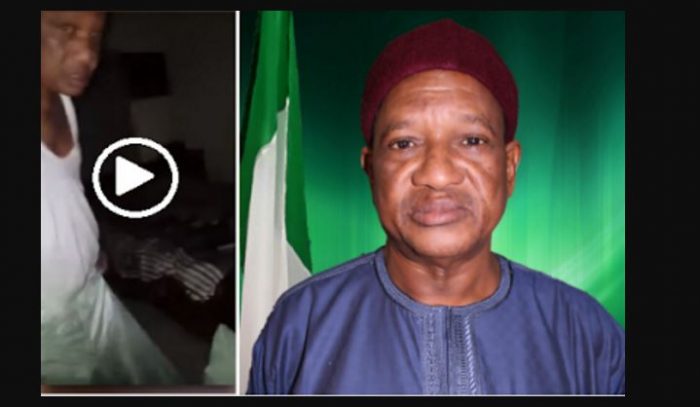 We have not heard the traditional ranting and sanctimonious fire-spitting sermons from the so called radical clerics that only fell short of passing a fatwa on Rahama Sadau and Shaheeda Lamido Sanusi. Bloody hypocrites!

Some apologists may claim Senator Bukar Abba Ibrahim’s privacy was violated and clerics should not get involved. But the same clerics condemned popular Kannywood actress Maryam Hiyana in 2008 when video of a private tryst involving the actress made the rounds across the north, a year after it was filmed. Fiery sermons of condemnation, lamentation and shame were churned by firebrand clerics from pulpits and podiums, calling for drastic action. In response Kano banned Kannywood for six months, almost killing a burgeoning film industry. Hiyana’s career was abruptly ended and her life almost ruined but for the spirited act of a considerate suitor gave her a new lease of life.

Although Hiyana’s sexual affair was done in private and only leaked when her lover took his phone for repairs where the technician accessed the clip none of the clerics, save Sheikh Tijjani Bala Kalarawi, reasoned the actress privacy was violated and none of them called for sanction against the person who leaked the video, as some Bukar’s apologists are harping on.

This ugly development shows what kind of characters masquerading as clerics abound in our society. It also explains why their daily preaching and sermons have failed to change the society.