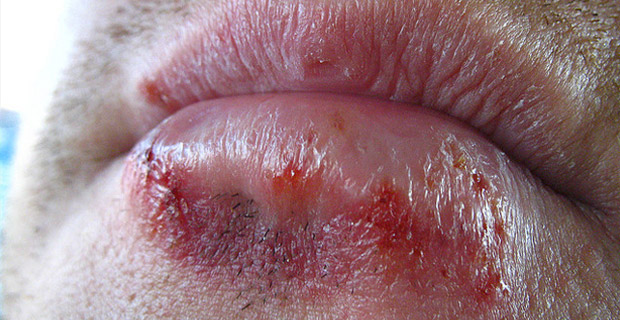 Two-thirds of the world’s population under 50 have the highly infectious herpes virus that causes cold sores around the mouth, the World Health Organization said on Wednesday, in its first estimate of global prevalence of the disease.

More than 3.7 billion people under the age of 50 suffer from the herpes simplex virus type 1 (HSV-1), usually after catching it in childhood, according to a the WHO study.

That is in addition to 417 million people in the 15-49 age range who have the other form of the disease, HSV-2, which causes genital herpes.