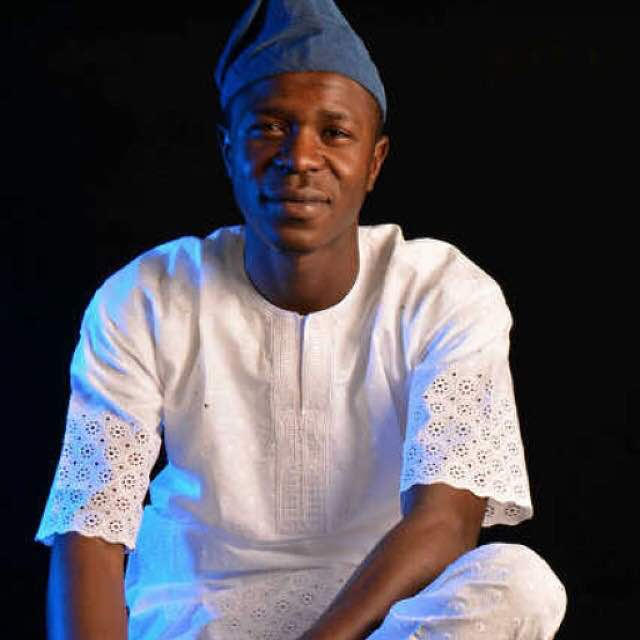 As part of his efforts towards developing education at the grassroots, a young entrepreneur, Alhaji Tajudeen Adefisoye has organized a free summer coaching class for school children in Ifedore Local Government Area of Ondo State.

In a statement made available to news men on Wednesday in Akure, the state capital, Adefisoye said the free coaching classes which had commenced since 7th August, would come to an end on September 15th 2017, urging secondary school students in the council area to participate.

According to the statement, the exercise would be held across three centers between 8am and 12noon which include, Baptist Secondary School, Igbara-Oke, St Andrew Anglican Primary School, Ilara-Mokin and Adinlewa Nursery and Primary School, Ijare all in Ifedore council area.

While assuring pupils that experienced and qualified teachers would be on ground to impact knowledge unto them, the Philanthropist who is the Chairman of Vata Bottling Company, Akure and grassroots politician said the classes would cover academic disciplines such as English Language, Mathematics, Biology, Economics and Government.

Adefisoye, fondly called Small Alhaji by his admirers further said he would award scholarship to the best students in each subject to study in any public university of their choice in Nigeria at the end of the coaching class.