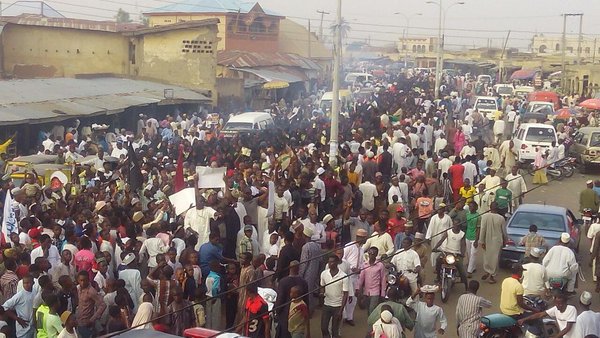 Once again this Tuesday, the streets of Zaria, home of Sheikh Zakzaky of the Islamic movement and center of the recent massacre that saw as many as 1000 mostly Shia Muslims obliterated, was filled with protesters demanding the leader is freed as well as his wife and 200 more victims.

Zakzaky, Zeenat and 191 other victims have been detained mostly without bail, charge or trial by the Nigerian government for almost four months.

It was a mammoth crowd! 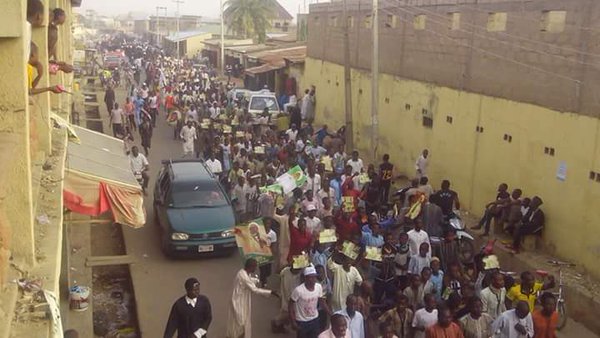 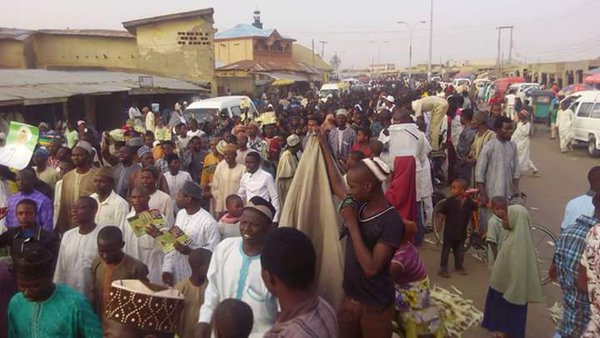 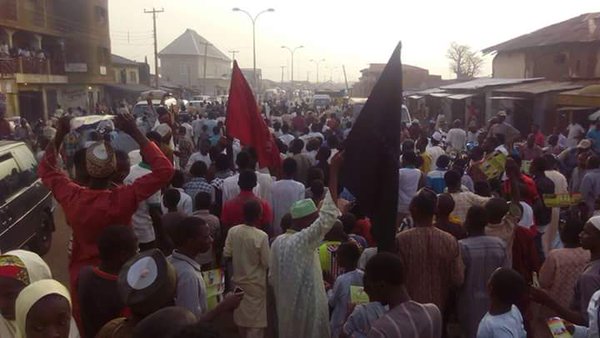 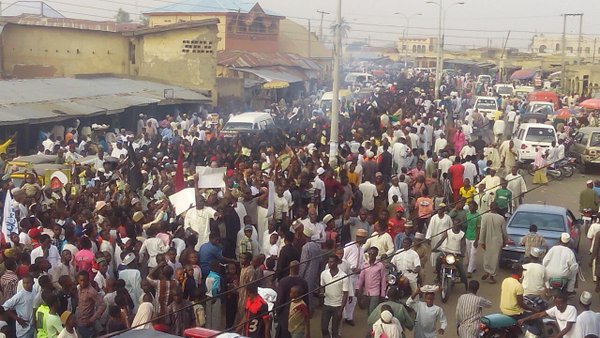