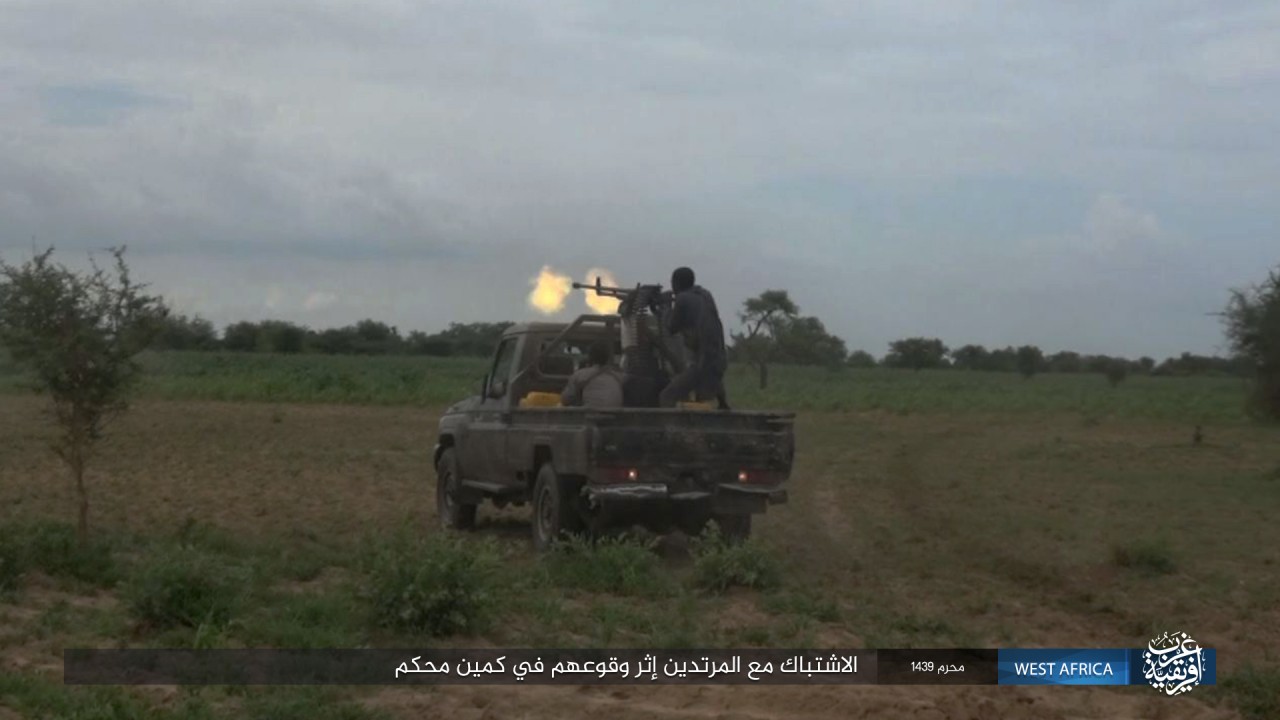 The terrorists came in several vehicles to attack the military barracks in Gubio town at about 4:30pm on Sunday evening.

According to the security source, the gun duel last for more than three hours and resulted in the deaths of at least eight soldiers while others sustained bullets wounds.

The source said, “At least eight soldiers, about five civilian including a policeman were killed and dozens others injured during an attack by terrorists on Gubio military base in the Northern part of Borno.

“The troops fought them, many of the insurgents were killed but they went away with their corpses.”

A civilian Joint Task Force official disclosed that 13 dead bodies were found after the attack on Sunday while on Monday three additional bodies were recovered from bushes.

The source added that four gun trucks belonging to troops with arms and ammunition were taken away by the terrorists.