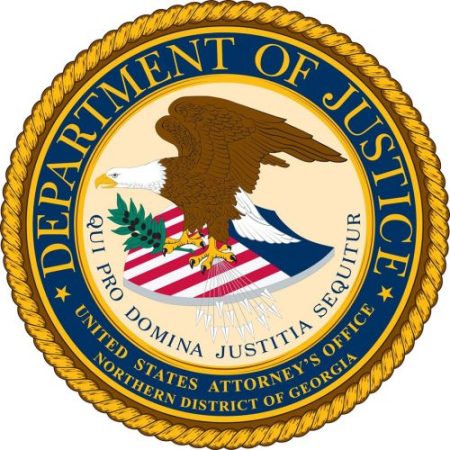 At least four Nigerians were among the 15 defendants charged In Manhattan Federal Court on Tuesday for $18 Million fraud.

They were charged with conspiracy to commit wire fraud and bank fraud.

One defendant is in state custody and will be presented at a later date. Ten defendants remain at large.

U.S. Attorney Geoffrey S. Berman said: “As alleged, these defendants conspired to steal millions of dollars by stealing identities, opening fictitious bank accounts, and depositing stolen checks – or conning victims to wire funds – into those accounts. All told, as alleged, the scheme netted more than $18 million and victimized numerous individuals and businesses. Thanks to the combined efforts of our law enforcement partners, the game is up.”

As alleged in the criminal Complaint:

To date, law enforcement has identified more than 100 fraudulent transactions in furtherance of the scheme, totaling more than $18 million.